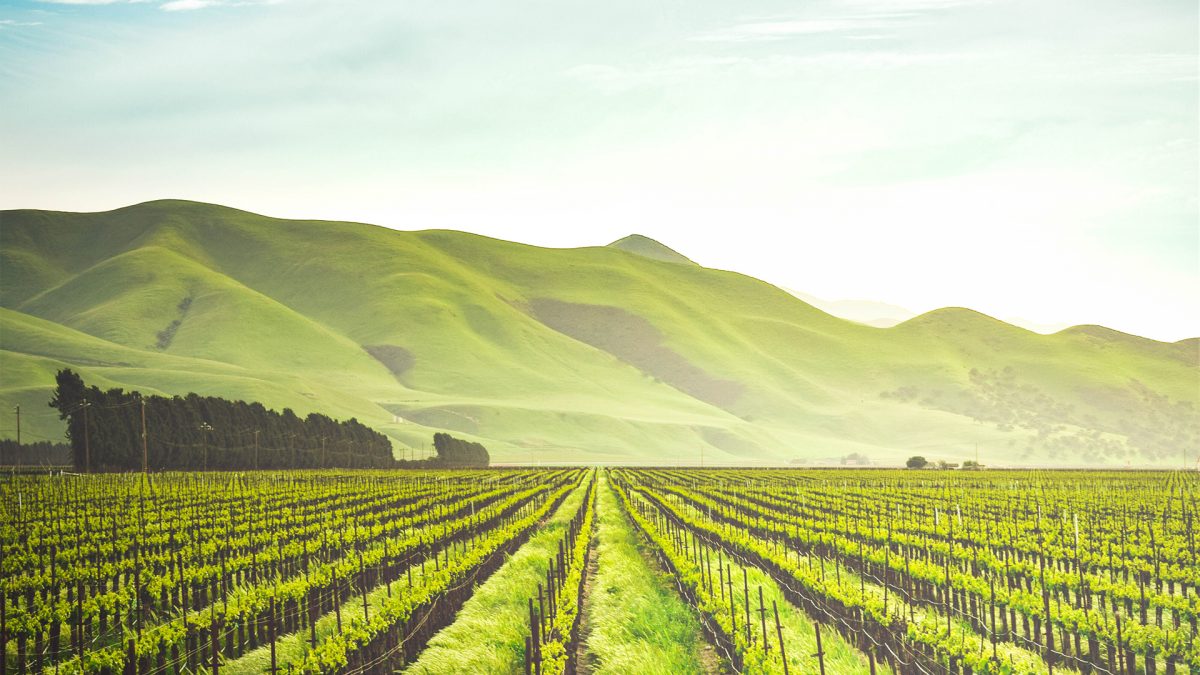 Although “biotechnology” and “genetic modification” commonly are used interchangeably, GM is a special set of technologies that alter the genetic makeup of such living organisms as animals, plants, or bacteria. Biotechnology, a more general term, refers to using living organisms or their components, such as enzymes, to make products that include wine, cheese, beer, and yogurt.

Combining genes from different organisms is known as recombinant DNA technology, and the resulting organism is said to be “genetically modified,” “genetically engineered,” or “transgenic.” GM products (current or in the pipeline) include medicines and vaccines, foods and food ingredients, feeds, and fibers.

Locating genes for important traits—such as those conferring insect resistance or desired nutrients—is one of the most limiting steps in the process. However, genome sequencing and discovery programs for hundreds of different organisms are generating detailed maps along with data-analyzing technologies to understand and use them.

In 2003, about 167 million acres (67.7 million hectares) grown by 7 million farmers in 18 countries were planted with transgenic crops, the principal ones being herbicide- and insecticide-resistant soybeans, corn, cotton, and canola. Other crops grown commercially or field-tested are a sweet potato resistant to a virus that could decimate most of the African harvest, rice with increased iron and vitamins that may alleviate chronic malnutrition in Asian countries, and a variety of plants able to survive weather extremes.

On the horizon are bananas that produce human vaccines against infectious diseases such as hepatitis B; fish that mature more quickly; fruit and nut trees that yield years earlier, and plants that produce new plastics with unique properties.

In 2003, countries that grew 99% of the global transgenic crops were the United States (63%), Argentina (21%), Canada (6%), Brazil (4%), and China (4%), and South Africa (1%). Although growth is expected to plateau in industrialized countries, it is increasing in developing countries. The next decade will see exponential progress in GM product development as researchers gain increasing and unprecedented access to genomic resources that are applicable to organisms beyond the scope of individual projects.

Technologies for genetically modifying (GM) foods offer dramatic promise for meeting some areas of greatest challenge for the 21st century. Like all new technologies, they also expose some risks, both known and unknown. Controversies surrounding GM foods and crops commonly focus on human and environmental safety, labeling and consumer choice, intellectual property rights, ethics, food security, poverty reduction, and environmental conservation (see below for a summary of “GM Foods: Benefits and Controversies”).