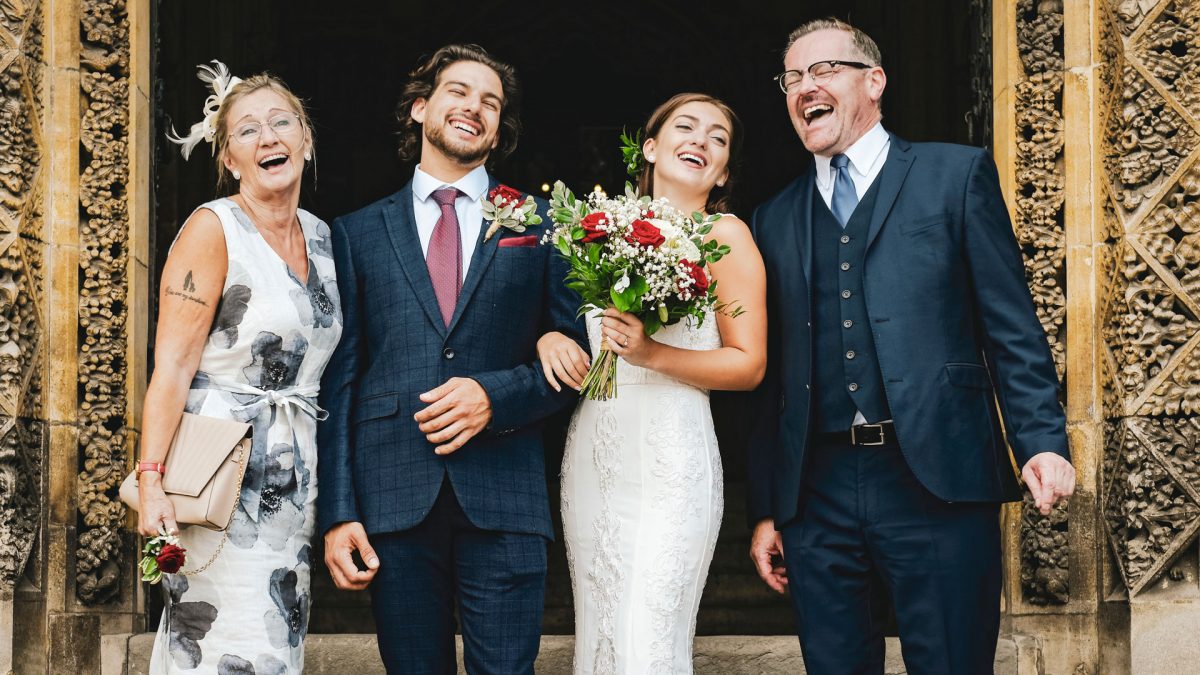 Although living together is now acceptable, 60 percent of couples living together still get married after a few years, Why do people still marry in the face of divorce statistics increasing day by day?

THERE ARE MANY REASONS TO MARRY:

Say whether the reasons below are good (G) or bad (B) and explain why:

(     ) Because you’re in love. Although love shouldn’t be the only reason to marry, it’s an important ingredient in the most successful relationships.

(     ) To make your relationship secure. If your relationship isn’t secure before you marry, there’s no reason to think it will be afterwards. It may be harder for you to separate after marriage, but that doesn’t mean you’ll be happy.

(     ) To make a commitment. You’ve decided that you want to be together forever, knowing each other’s faults and failings.

(     ) Fear of being alone. Some people marry because they’re scared that no one else will have them. Remember, it’s better to be left on the shelf than spend your whole life in the wrong cupboard.

(     ) To start a family. You’ve both enjoyed a secure and committed relationship for some time and feel marriage is the best environment in which to bring up children.

(     ) For the children. It’s true that, on the whole, children benefit from living with two parents, but marrying purely for your child is unlikely to create a happy home environment.

(    ) You want a big wedding. The big white wedding may seem like a fairy tale come true, but it only lasts a day. Marriage is (supposed to be) for life.

(    ) To celebrate. Because you want your family and friends to share with you in your happiness and commitment as a couple.

(    ) It’s the right time. You have a solid and secure relationship and it feels like the logical next step.

(   ) To recover from divorce. Some people want a second marriage to help them to get over the first – to prove that they’re OK. But those feelings must come from within.

You may have many more reasons why you want to marry. The most important  thing is that you and your partner have fully discussed your reasons and that you’re  both confident you share the same motivation and intentions

As well as looking at your reasons for getting married it’s important to look at what you expect from married life. Some people blame current divorce rates on the fact that people expect too much from marriage, but this isn’t necessarily the case.

As long as you both share the same expectations, you can work together to achieve them. But if you both expect different things, one of you will always be disappointed. Try to find out what you both think the future holds.

Your expectations and fears may be influenced by many things, including

experiences of friends, previous relationships and media images. But one of the most powerful influences will be your family.

As small children we learn about relationships by watching our parents. These messages often sink deep into our unconscious mind, waiting to pop up when we become wives or husbands ourselves.

It’s perfectly natural to have doubts and fears about getting married – it’s one of the biggest decisions we make in our lives. But as long as you and your partner can openly share your feelings, support and reassure each other, chances are you’re on the right track.

QUESTIONS TO ASK BEFORE MARRIAGE:

Getting married is a huge step, so it’s worth making sure you and your partner are thinking along the same lines before getting married. . You should ask yourself the following questions: 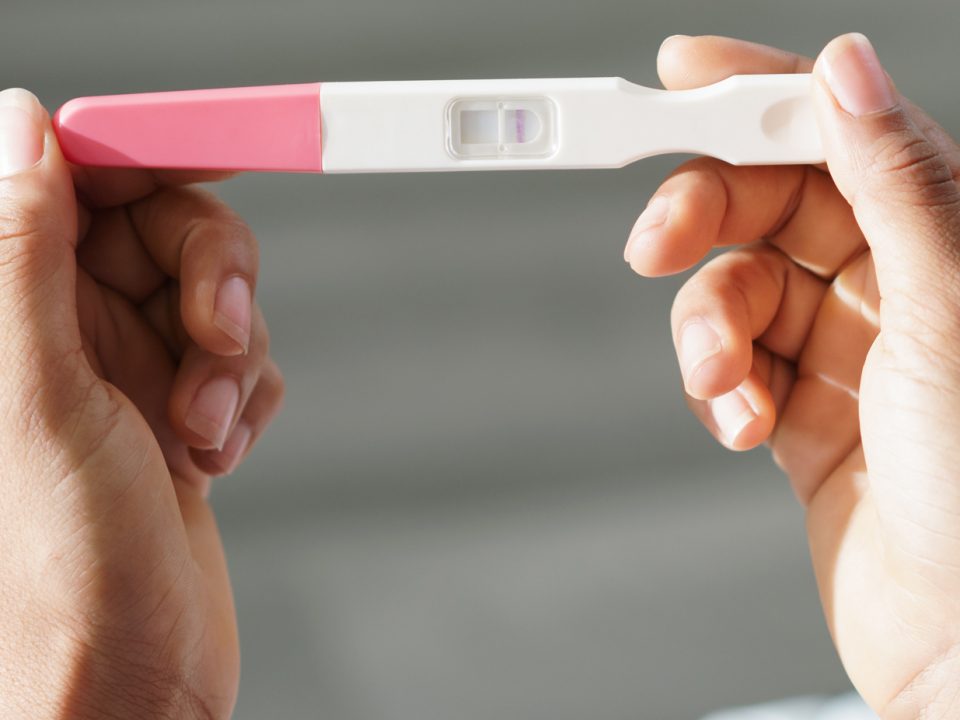