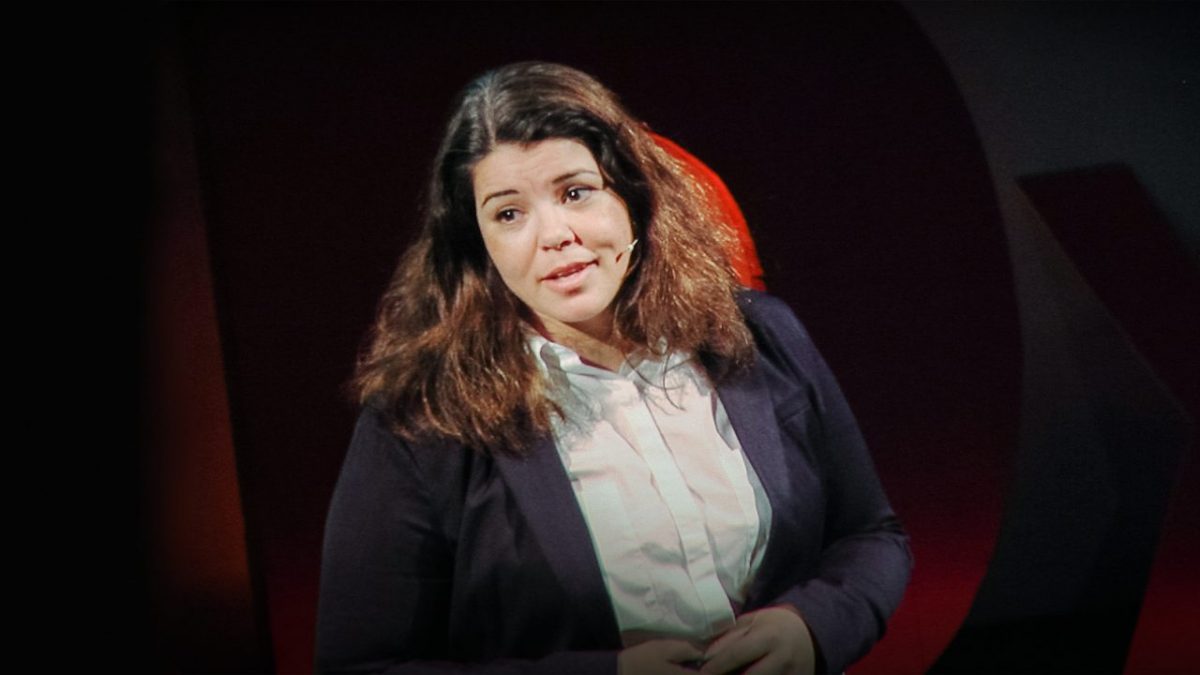 All right, I want to see a show of hands: how many of you have unfriended someone on Facebook Because they said something offensive about politics or religion, childcare, food?

Number four: Go with the flow. That means thoughts will come into your mind and you need to let them go out of your mind. We’ve heard interviews often in which a guest is talking for several minutes and then the host comes back in and asks a question which seems like it comes out of nowhere, or it’s already been answered. That means the host probably stopped listening two minutes ago because he thought of this really clever question, and he was just bound and determined to say that.And we do the exact same thing. We’re sitting there having a conversation with someone, and then we remember that time that we met Hugh Jackman in a coffee shop.