Why we do what we do –  Tony Robbins 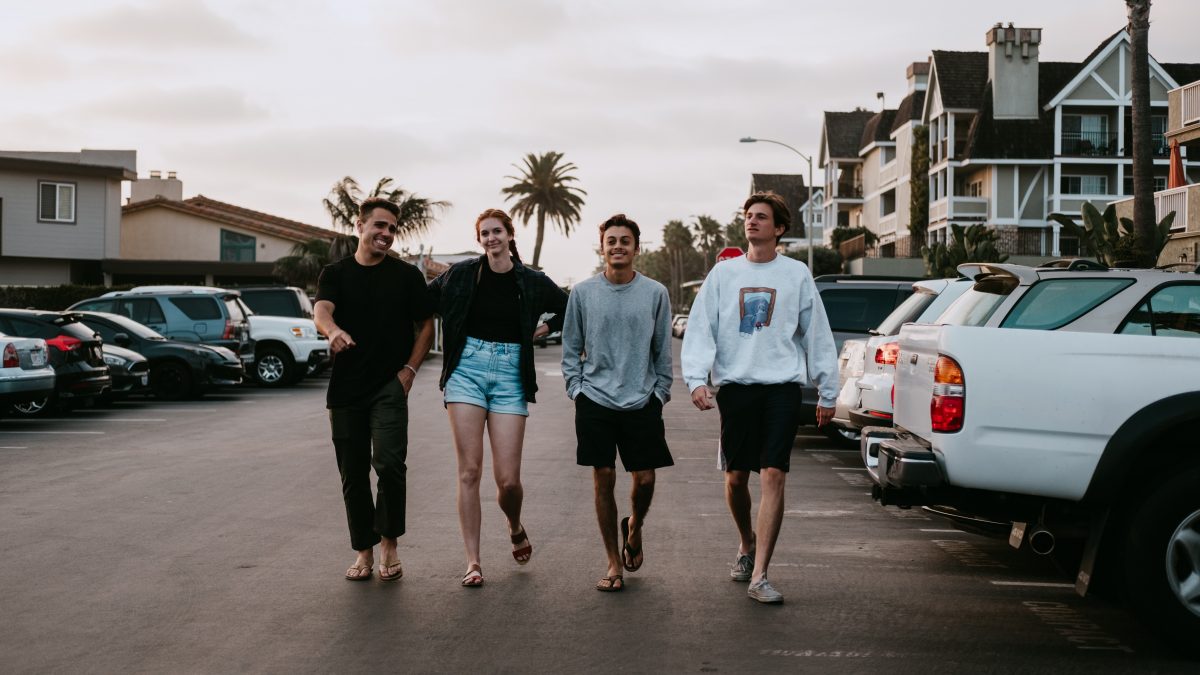 A new study says today’s teenagers are growing up more slowly than previous generations. Research from San Diego State University looked at data on teenage behavior from the past 40 years, between 1976 and 2016. It looked at surveys on 8 million teens from seven different countries. Researchers said that compared to teenagers from the 70s, 80s and 90s, today’s teens, “are taking longer to engage in both the pleasures and the responsibilities of adulthood”. Professor Jean Twenge said: “The whole developmental pathway has slowed down.” She said today’s 18-year-olds are living more like 15-year-olds used to live. She said teenagers are taking far fewer risks than they did before.

The researchers said today’s teenagers are taking longer to do things their parents and grandparents did. They are older when they go on their first date, less likely to have a part-time job, and are less likely to drive. Professor Twenge said this is a, “slow life strategy”. Researchers also found that more teenagers are spending longer living with their parents instead of renting their own room or apartment. One of the reasons for these behavior is how much time teenagers spend online. The Internet is keeping teens on social media, looking at videos or playing games instead of living in the “real world”. Another reason was parents who try and do too much for their children and protect them too much.

(   ) Teens today are a lot smarter in making social and health conscious choices.

(   ) Curfews used to really keep teens out of trouble.

(   ) Teens like to party like there is no tomorrow which most of them lead to hardcore drug and alcohol abuse in their near and distant future.

(   ) Teens are more violent today due to the internet and violent video games.

(   ) Parents overprotect teenagers, preventing them from growing up.

(   ) In today’s modern and fast paced society, teenagers have had to rush through life and begin adulthood earlier than the generations before.

(   ) Teenagers are taking longer to engage in both the pleasures and the responsibilities of adulthood.

(   ) Time on line creates a generation of robots who live a virtual life.

(   ) People are getting married and settling down later in life, having children at a later age, buying their first home later.

(   ) Perhaps the older generation don’t mind this never-ending extension of their parenthood.