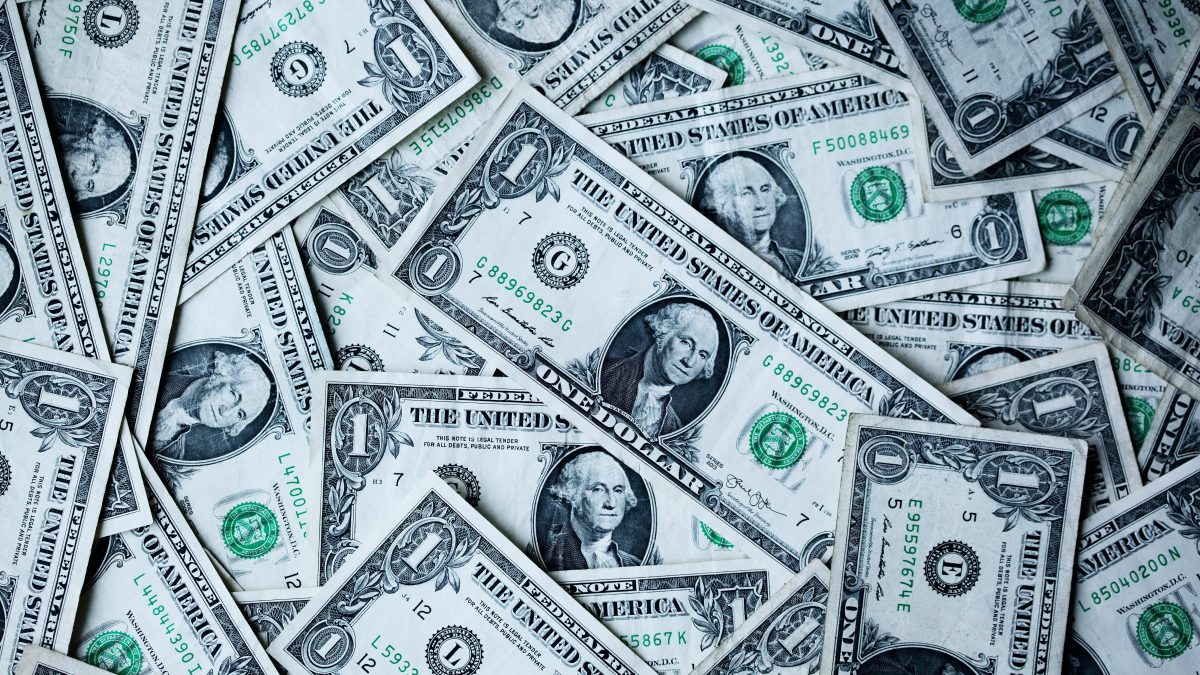 The billionaire population decreased last year, declining 3.1% from its record high in 2015, according to a report from Wealth-X released Tuesday. That’s the first annual drop since the financial crisis. There were 2,397 members of the global billionaires club in 2016, holding a total of $7.4 trillion in wealth.

The Asia-Pacific region saw a significant drop, losing nearly 7% of its billionaires.

Hong Kong, a major financial zone in the region, took a particularly big hit with 19% of its billionaires losing their status. In Russia, the number of billionaires dropped 15%.

But 2016 was a good year for some of the world’s wealthiest people.

The number of billionaires in the Americas increased by 2%, according to Wealth-X.

The U.S. saw the most growth of the region, with a 6% increase in the number of billionaires, thanks to the roaring stock market and strong dollar. American billionaires hold a combined wealth of $2.6 trillion.

The Middle East also saw an increase in billionaires as oil prices stabilized after a rough start to the year. Its billionaire population rose 1.8%.”The moderate recovery in oil prices helped those billionaire owners of private and state-run companies in the oil sector,” said Maya Imberg, a director on Wealth-X’s custom research team. “But also, Middle East billionaires are quite well diversified.”

After the U.S., China, Germany, Russia and the U.K. are home to the most billionaires.

While the top three primary industries for billionaires were finance, industrial conglomerates and real estate, the surging tech industry was also good to billionaires last year.

“The great majority of billionaires are self-made,” noted Imberg.

Billionaires in the tech sector tend to be younger and richer. They have an average net worth of $5.2 billion, almost $2 billion higher than the average billionaire’s worth, according to the report, and half are younger than 50. But there’s still a massive gender divide among billionaires — with just 272 female billionaires in the world, compared to 2,125 men.