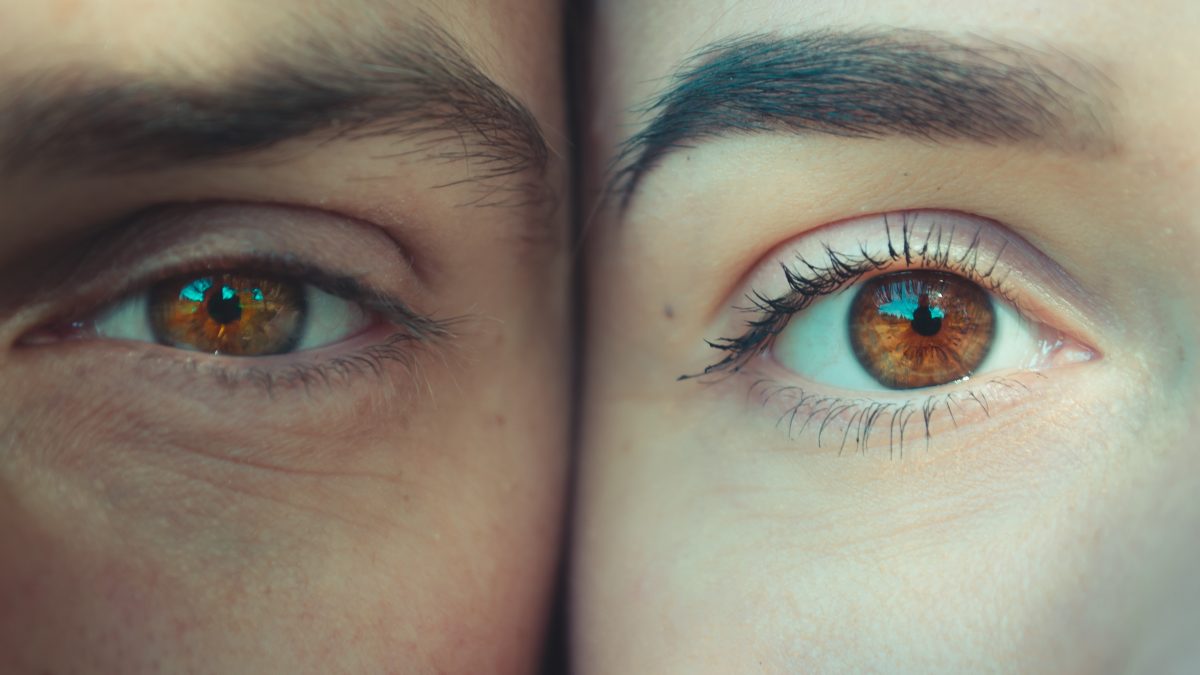 Can technology provide not only immortality but also transcendence?

How far can techno-scientific advances go, when faced with the problem of human finitude? According to transhumanism, quite far. Transhumanism claims mankind can indeed become immortal. Transhumanists look toward a super-humanity living in a super-comfortable environment, making full use of a set of super-capacities yet to be discovered through technology.

A conference organized recently in Barcelona by the Fundació Casa de la Misericordia (in collaboration with other organizations, including Aleteia), under the name “Artificial Intelligence and Transhumanism,” served to analyze these phenomena with the presence of various international experts on the matter.

Professor Bernard Ars, an expert surgeon and Honoris Causa PhD from the Carol Davila University in Bucharest, explained that the cornerstone of the transhumanist utopia “resides in the transformation of our conception of life and, above all, of the human condition: it tries to convince us of the abnormality of our present condition while rejecting any idea of ​​transcendence.”

To what extent does transhumanism imply a feasible anthropological breakdown? Where are transhumanist ethical and technological boundaries to be found? Professor Ars summarizes the transhumanist project in five main points:

In the face of transhumanism, Dr. Ars points out to the fact that “the human body is a determined quantity of matter, organized in a specific, living way, in which a kind of intrinsic, immaterial purpose organizes and maintains this subject according to a project that transcends” its own material determinations. That is to say, that the human being is not only a biological machine. This implies human beings should not be and are not expected to act as biological automatons.

A deeper awareness of the consequences of our actions, and of our inherent need for a relationship with the environment and with others (that is, our social human dimension), is instead the determinant trace of what can be thought of as human. “If human experience is mechanized,” asks Dr. Ars, “then where and what is transcendence?” If transhumanism wants to remain “human” it cannot understand transcendence exclusively in terms of biological survival (that is, organic immortality), since “humans cannot be humans but by going beyond themselves.”