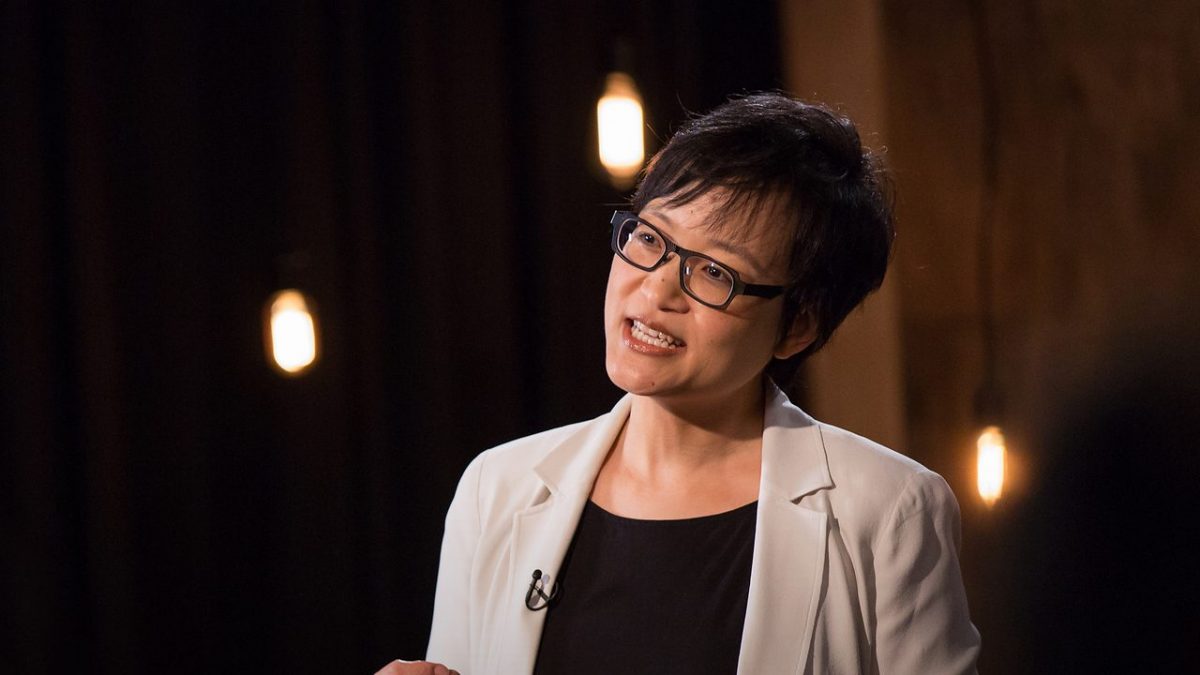 Think of a hard choice you’ll face in the near future. It might be between two careers — artist and accountant — or places to live — the city or the country — or even between two people to marry — you could marry Betty or you could marry Lolita. Or it might be a choice about whether to have children,to have an ailing parent move in with you, to raise your child in a religion that your partner lives by but leaves you cold. Or whether to donate your life savings to charity.

Chances are, the hard choice you thought of was something big, something momentous, something that matters to you. Hard choices seem to be occasions for agonizing, hand-wringing, the gnashing of teeth. But I think we’ve misunderstood hard choices and the role they play in our lives.Understanding hard choices uncovers a hidden power each of us possesses.

We shouldn’t think that all hard choices are big. Let’s say you’re deciding what to have for breakfast.You could have high fiber bran cereal or a chocolate donut. Suppose what matters in the choice is tastiness and healthfulness. The cereal is better for you, the donut tastes way better, but neither is better than the other overall, a hard choice. Realizing that small choices can also be hard, may make big hard choices seem less intractable. After all, we manage to figure out what to have for breakfast,so maybe we can figure out whether to stay in the city or uproot for the new job in the country.

We also shouldn’t think that hard choices are hard because we are stupid. When I graduated from college, I couldn’t decide between two careers, philosophy and law. I really loved philosophy. There are amazing things you can learn as a philosopher, and all from the comfort of an armchair. But I came from a modest immigrant family where my idea of luxury was having a pork tongue and jelly sandwich in my school lunchbox, so the thought of spending my whole life sitting around in armchairs just thinking … Well, that struck me as the height of extravagance and frivolity. So I got out my yellow pad, I drew a line down the middle, and I tried my best to think of the reasons for and against each alternative. I remember thinking to myself, if only I knew what my life in each career would be like. If only God or Netflix would send me a DVD of my two possible future careers, I’d be set. I’d compare them side by side, I’d see that one was better, and the choice would be easy.

But I got no DVD, and because I couldn’t figure out which was better, I did what many of us do in hard choices: I took the safest option. Fear of being an unemployed philosopher led me to become a lawyer, and as I discovered, lawyering didn’t quite fit. It wasn’t who I was. So now I’m a philosopher,and I study hard choices, and I can tell you, that fear of the unknown, while a common motivational default in dealing with hard choices, rests on a misconception of them. It’s a mistake to think that in hard choices, one alternative really is better than the other, but we’re too stupid to know which, and since we don’t know which, we might as well take the least risky option. Even taking two alternatives side by side with full information, a choice can still be hard. Hard choices are hard not because of us or our ignorance; they’re hard because there is no best option.

Now, if there’s no best option, if the scales don’t tip in favor of one alternative over another, then surely the alternatives must be equally good. So maybe the right thing to say in hard choices is that they’re between equally good options. But that can’t be right. If alternatives are equally good, you should just flip a coin between them, and it seems a mistake to think, here’s how you should decide between careers, places to live, people to marry: Flip a coin.

Imagine the two jobs however you like, so that neither is better than the other.

So now we’ve got a puzzle. We’ve got two jobs. Neither is better than the other, nor are they equally good. So how are we supposed to choose? Something seems to have gone wrong here. Maybe the choice itself is problematic, and comparison is impossible. But that can’t be right. It’s not like we’re trying to choose between two things that can’t be compared. We’re weighing the merits of two jobs, after all, not the merits of the number nine and a plate of fried eggs. A comparison of the overall merits of two jobs is something we can make, and one we often do make.

I think the puzzle arises because of an unreflective assumption we make about value. We unwittingly assume that values like justice, beauty, kindness, are akin to scientific quantities, like length, mass and weight. Take any comparative question not involving value, such as which of two suitcases is heavier. There are only three possibilities. The weight of one is greater, lesser or equal to the weight of the other. Properties like weight can be represented by real numbers — one, two, three and so on –and there are only three possible comparisons between any two real numbers. One number is greater, lesser, or equal to the other. Not so with values. As post-Enlightenment creatures, we tend to assume that scientific thinking holds the key to everything of importance in our world, but the world of value is different from the world of science. The stuff of the one world can be quantified by real numbers. The stuff of the other world can’t. We shouldn’t assume that the world of is, of lengths and weights, has the same structure as the world of ought, of what we should do.

So if what matters to us — a child’s delight, the love you have for your partner — can’t be represented by real numbers, then there’s no reason to believe that in choice, there are only three possibilities –that one alternative is better, worse or equal to the other. We need to introduce a new, fourth relation beyond being better, worse or equal, that describes what’s going on in hard choices. I like to say that the alternatives are “on a par.” When alternatives are on a par, it may matter very much which you choose, but one alternative isn’t better than the other. Rather, the alternatives are in the same neighborhood of value, in the same league of value, while at the same time being very different in kind of value. That’s why the choice is hard.

Understanding hard choices in this way uncovers something about ourselves we didn’t know. Each of us has the power to create reasons. Imagine a world in which every choice you face is an easy choice, that is, there’s always a best alternative. If there’s a best alternative, then that’s the one you should choose, because part of being rational is doing the better thing rather than the worse thing,choosing what you have most reason to choose. In such a world, we’d have most reason to wear black socks instead of pink socks, to eat cereal instead of donuts, to live in the city rather than the country, to marry Betty instead of Lolita. A world full of only easy choices would enslave us to reasons.

When you think about it,

It’s nuts to believe that the reasons given to you dictated that you had most reason to pursue the exact hobbies you do, to live in the exact house you do, to work at the exact job you do. Instead, you faced alternatives that were on a par — hard choices — and you made reasons for yourself to choose that hobby, that house and that job. When alternatives are on a par, the reasons given to us, the ones that determine whether we’re making a mistake, are silent as to what to do. It’s here, in the space of hard choices, that we get to exercise our normative power — the power to create reasons for yourself,to make yourself into the kind of person for whom country living is preferable to the urban life.

When we choose between options that are on a par, we can do something really rather remarkable.We can put our very selves behind an option. Here’s where I stand. Here’s who I am, I am for banking.I am for chocolate donuts.

This response in hard choices is a rational response, but it’s not dictated by reasons given to us. Rather, it’s supported by reasons created by us. When we create reasons for ourselves to become this kind of person rather than that, we wholeheartedly become the people that we are. You might say that we become the authors of our own lives.

So when we face hard choices, we shouldn’t beat our head against a wall trying to figure out which alternative is better. There is no best alternative. Instead of looking for reasons out there, we should be looking for reasons in here: Who am I to be? You might decide to be a pink sock-wearing, cereal-loving, country-living banker, and I might decide to be a black sock-wearing, urban, donut-loving artist. What we do in hard choices is very much up to each of us.

Now, people who don’t exercise their normative powers in hard choices are drifters. We all know people like that. I drifted into being a lawyer. I didn’t put my agency behind lawyering. I wasn’t for lawyering. Drifters allow the world to write the story of their lives. They let mechanisms of reward and punishment — pats on the head, fear, the easiness of an option — to determine what they do. So the lesson of hard choices: reflect on what you can put your agency behind, on what you can be for, and through hard choices, become that person.

Far from being sources of agony and dread, hard choices are precious opportunities for us to celebrate what is special about the human condition, that the reasons that govern our choices as correct or incorrect sometimes run out, and it is here, in the space of hard choices, that we have the power to create reasons for ourselves to become the distinctive people that we are. And that’s why hard choices are not a curse but a godsend.