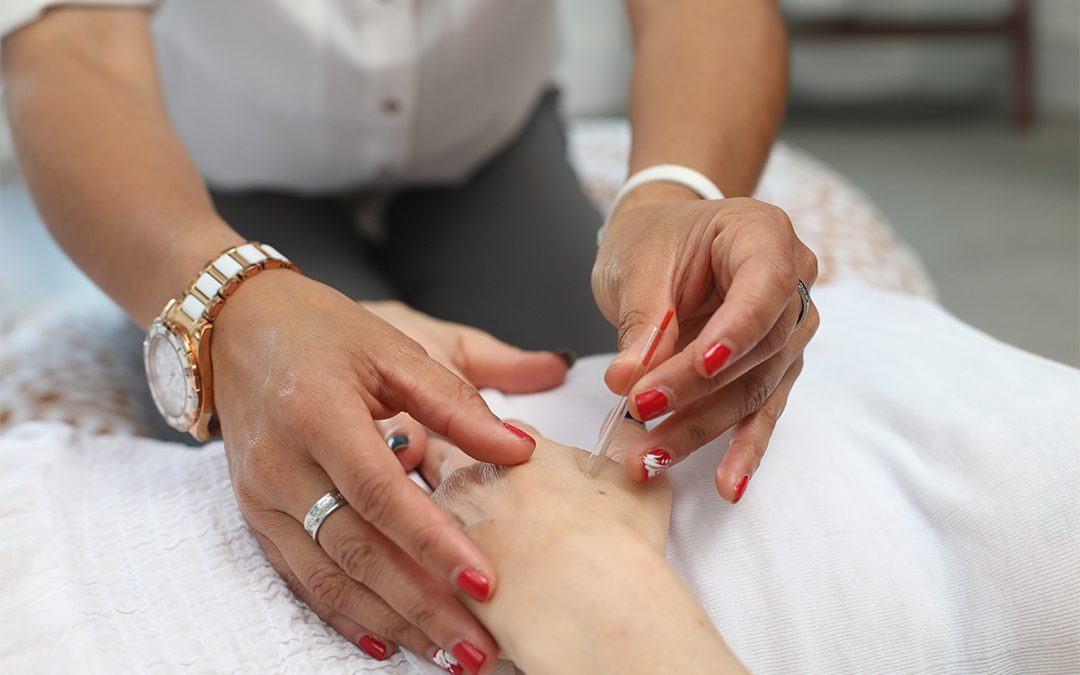 “If all the medicine in the world were thrown into the sea, it would be bad for the fish and good for humanity”
O.W. Holmes, (Professor of Medicine Harvard University)

Alternative medicine has become much more popular in the West in recent years. It seems that people are becoming increasingly worried about the side effects of drugs, and are turning to treatments such as homeopathy, osteopathy, yoga, reflexology and acupuncture to complement, or sometimes even replace, Western medicine.

An event in my life three or four years ago made me examine my own attitudes towards alternative medicine. After suffering from insomnia for a few months, I was feeling mentally and physically exhausted. A trip to my GP, and attempts at self-medication with nightly doses of Guinness and whisky, failed to bring any relief from my condition. My friend Tony, who was studying acupuncture at a college near London at the time, suggested that I visit an acupuncturist. Since I have a healthy fear of needles from waiting in line for vaccinations in gloomy school corridors, I was reluctant to take his advice, but by this time I was so tired that I was prepared to try almost anything.

I made an appointment with the only acupuncturist in my area, and after another nearly sleepless night, turned up at his room in the local alternative health centre the following morning. After taking my pulse, looking at my tongue, and asking a few questions about my diet and lifestyle, the acupuncturist correctly deduced that I was worn-out (I found this extremely impressive since he hadn’t asked me why I had come to see him.) He then inserted a needle in my right foot between my first and second toe, and, despite my anxiety, I fell asleep immediately. At the time I considered the whole experience to be close to a miracle.

Acupuncture is based on the idea that energy flows through the human body along 12 lines or meridians. These meridians end up at organs in the body, and illness is the result of a blockage of the energy flow to these organs. To remove the blockage, an acupuncturist inserts very fine needles into the body at points along the meridians. This stimulates the flow of energy, and restores the patient’s health.

What is the history of acupuncture?

Traditional Chinese medicine has been practised for around 3000 years in the Far East, but is relatively recent in the West, and acupuncture only really became well-known in the West in the 1970s as people began to travel more frequently between the two areas of the world.

A significant event in the history of acupuncture came in 1971, when a journalist from the New York Times had his appendix removed in China, when on a trip to the country with Henry Kissinger, the Secretary of State for the USA. Surgeons used acupuncture to deaden the pain of the operation, which greatly impressed Kissinger.

Although at first doctors in the West were often sceptical of the medical value of acupuncture, in the last few years it has become more established as an alternative to Western medical treatments, since clinical tests have shown that acupuncture is effective for a number of conditions.

What can acupuncture be used to treat?

In the Far East acupuncture is used to treat a wide range of complaints, and is also used as a preventative medicine, since it is thought to increase the body’s resistance to infection. In the West, the treatment is often used to relieve headaches, dental pain, back pain, and arthritis, and to treat depression, asthma, stress, high blood pressure and anxiety.

Since acupuncture is known to be effective against pain, it is not surprising that many sportspeople have experimented with acupuncture when fighting injury.

Martina Hingis, the famous tennis player, had a wrist injury cured through treatment, and English Premier Division football club Bolton Wanderers employ an acupuncturist to keep their squad in good physical condition. While in Korea for the World Cup in 2002, soojichim, a Korean form of acupuncture, was very popular with the German football team.

Cherie Blair, a well-known human rights lawyer, and the wife of the British Prime Minister, was recently spotted wearing an acupuncture needle in her ear, suggesting that she uses the treatment to cope with stress. The Queen of England is also interested in acupuncture, although she doesn’t use the treatment herself – she and many of her family rely on another alternative medical treatment, homeopathy, to keep them healthy.

What are the risks?

Finally, if you do decide to visit an acupuncturist, it is important that you check that they are qualified and registered to practise acupuncture. In the past some people have experienced allergic reactions, broken needles and even punctured lungs while being treated, although this is very uncommon.