Vegetarian diet is awful for children 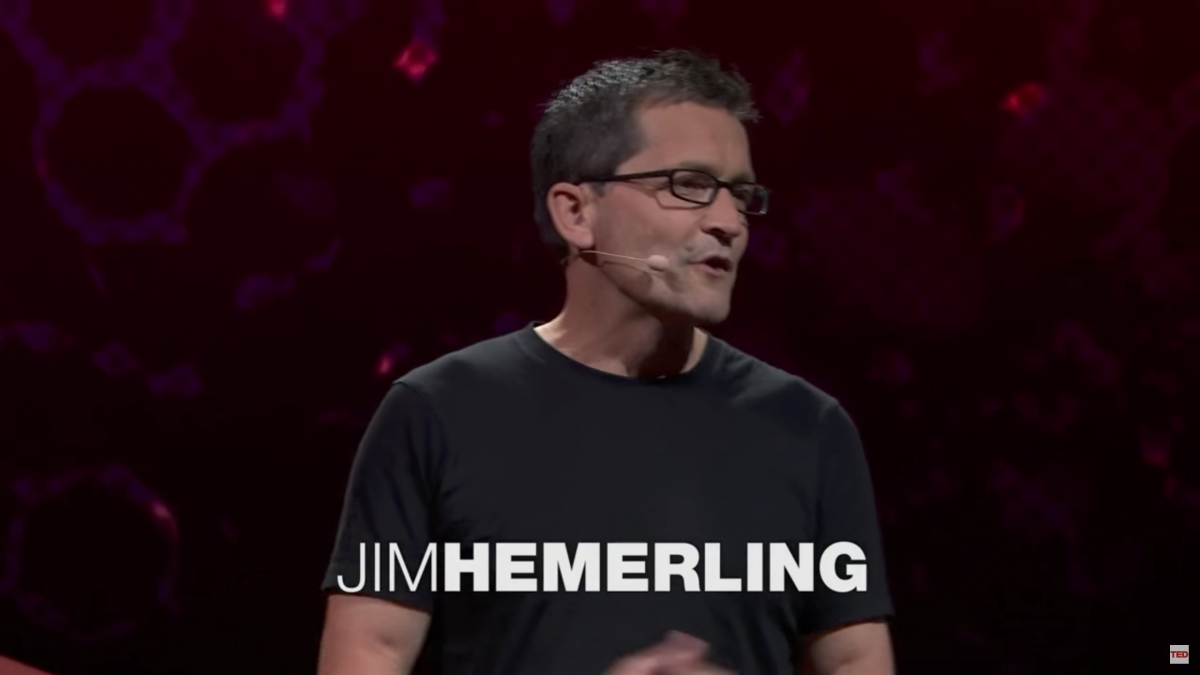 Have you ever noticed when you ask someone to talk about a change they’re making for the better in their personal lives, they’re often really energetic? Whether it’s training for a marathon, picking up an old hobby, or learning a new skill, for most people, self-transformation projects occupy a very positive emotional space.

Self-transformation is empowering, energising, even exhilarating. I mean just take a look at some of the titles of self-help books: “Awaken the Giant Within,” “Practicing the Power of Now,” or here’s a great one we can all relate to, “You are a Badass: How to Stop Doubting Your Greatness and Start Living an Awesome Life.”

“Layoffs.” The blood drains from your face, your mind goes into overdrive, frantically searching for some place to run and hide.

Well, you can run, but you really can’t hide. Most of us spend the majority of our waking hours involved in organisations. And due to changes in globalisation, changes due to advances in technology and other factors, the reality is our organisations are constantly having to adapt. In fact, I call this the era of “always-on” transformation.

When I shared this idea with my wife Nicola, she said, “Always-on transformation? That sounds exhausting.” And that may be exactly what you’re thinking — and you would be right. Particularly if we continue to approach the transformation of organisations the way we always have been.

But because we can’t hide, we need to sort out two things. First, why is transformation so exhausting? And second, how do we fix it?
First of all, let’s acknowledge that change is hard. People naturally resist change, especially when it’s imposed on them. But there are things that organisations do that make change even harder and more exhausting for people than it needs to be. First of all, leaders often wait too long to act. As a result, everything is happening in crisis mode. Which, of course, tends to be exhausting. Or, given the urgency, what they’ll do is they’ll just focus on the short-term results, but that doesn’t give any hope for the future. Or they’ll just take a superficial, one-off approach, hoping that they can return back to business as usual as soon as the crisis is over.
This kind of approach is kind of the way some students approach preparing for standardised tests. In order to get test scores to go up, teachers will end up teaching to the test. Now, that approach can work; test results often do go up. But it fails the fundamental goal of education: to prepare students to succeed over the long term.So given these obstacles, what can we do to transform the way we transform organisations so rather than being exhausting, it’s actually empowering and energising? To do that, we need to focus on five strategic imperatives, all of which have one thing in common: putting people first.

The first imperative for putting people first is to inspire through purpose. Most transformations have financial and operational goals. These are important and they can be energising to leaders, but they tend not to be very motivating to most people in the organisation. To motivate more broadly, the transformation needs to connect with a deeper sense of purpose.
Take LEGO. The LEGO Group has become an extraordinary global company. Under their very capable leadership, they’ve actually undergone a series of transformations. While each of these has had a very specific focus, the North Star, linking and guiding all of them, has been Lego’s powerful purpose:inspire and develop the builders of tomorrow. Expanding globally? It’s not about increasing sales, but about giving millions of additional children access to LEGO building bricks. Investment and innovation? It’s not about developing new products, but about enabling more children to experience the joy of learning through play. Not surprisingly, that deep sense of purpose tends to be highly motivating to LEGO’s people.

The second imperative for putting people first is to go all in. Too many transformations are nothing more than head-count cutting exercises; layoffs under the guise of transformation. In the face of relentless competition, it may well be that you will have to take the painful decision to downsize the organisation, just as you may have to lose some weight in order to run a marathon. But losing weight alone will not get you across the finish line with a winning time. To win you need to go all in. You need to go all in. Rather than just cutting costs, you need to think about initiatives that will enable you to win in the medium term, initiatives to drive growth, actions that will fundamentally change the way the company operates, and very importantly, investments to develop the leadership and the talent.
The third imperative for putting people first is to enable people with the capabilities that they need to succeed during the transformation and beyond. Over the years I’ve competed in a number of triathlons. You know, frankly, I’m not that good, but I do have one distinct capability; I am remarkably fast at finding my bike.
By the time I finish the swim, almost all the bikes are already gone.

Real triathletes know that each leg — the swim, the bike, the run — really requires different capabilities, different tools, different skills, different techniques. Likewise when we transform organisations, we need to be sure that we’re giving our people the skills and the tools they need along the way.

Chronos, a global software company, recognized the need to transfer from building products –software products — to building software as a service. To enable its people to take that transformation, first of all they invested in new tools that would enable their employees to monitor the usage of the features as well as customer satisfaction with the new service. They also invested in skill development, so that their employees would be able to resolve customer service problems on the spot. And very importantly, they also reinforced the collaborative behaviors that would be required to deliver an end-to-end seamless customer experience. Because of these investments, rather than feeling overwhelmed by the transformation, Chronos employees actually felt energised and empowered in their new roles.

In the era of “always-on” transformation, change is a constant. My fourth imperative therefore is to instill a culture of continuous learning. When Satya Nadella became the CEO of Microsoft in February 2014, he embarked on an ambitious transformation journey to prepare the company to compete in a mobile-first, cloud-first world. This included changes to strategy, the organisation and very importantly, the culture. Microsoft’s culture at the time was one of silos and internal competition — not exactly conducive to learning. Nadella took this head-on. He rallied his leadership around his vision for a living, learning culture, shifting from a fixed mindset, where your role was to show up as the smartest person in the room, to a growth mindset, where your role was to listen, to learn and to bring out the best in people. Well, early days, Microsoft employees already noticed this shift in the culture –clear evidence of Microsoft putting people first.

My fifth and final imperative is specifically for leaders. In a transformation, a leader needs to have a vision, a clear road map with milestones, and then you need to hold people accountable for results. In other words, you need to be directive. But in order to capture the hearts and minds of people, you also need to be inclusive. Inclusive leadership is critical to putting people first.
I live in the San Francisco Bay area. And right now, our basketball team is the best in the league. We won the 2015 championship, and we’re favored to win again this year. There are many explanations for this. They have some fabulous players, but one of the key reasons is their head coach, Steve Kerr, is an inclusive leader. When Kerr came to the Warriors in 2014, the Warriors were looking for a major transformation. They hadn’t won a national championship since 1975.

Kerr came in, and he had a clear vision, and he immediately got to work. From the outset, he reached out and engaged the players and the staff. He created an environment of open debate and solicited suggestions. During games he would often ask, “What are you seeing that I’m missing?”

One the best examples of this came in game four of the 2015 finals. The Warriors were down two games to one when Kerr made the decision to change the starting lineup; a bold move by any measure. The Warriors won the game and went on to win the championship. And it is widely viewed that that move was the pivotal move in their victory.

Interestingly, it wasn’t actually Kerr’s idea. It was the idea of his 28-year-old assistant, Nick U’Ren.Because of Kerr’s leadership style, U’Ren felt comfortable bringing the idea forward. And Kerr not only listened, but he implemented the idea and then afterwards, gave U’Ren all the credit — actions all consistent with Kerr’s highly inclusive approach to leadership.

In the era of “always-on” transformation, organisations are always going to be transforming. But doing so does not have to be exhausting. We owe it to ourselves, to our organisations and to society more broadly to boldly transform our approach to transformation. To do that, we need to start putting people first.