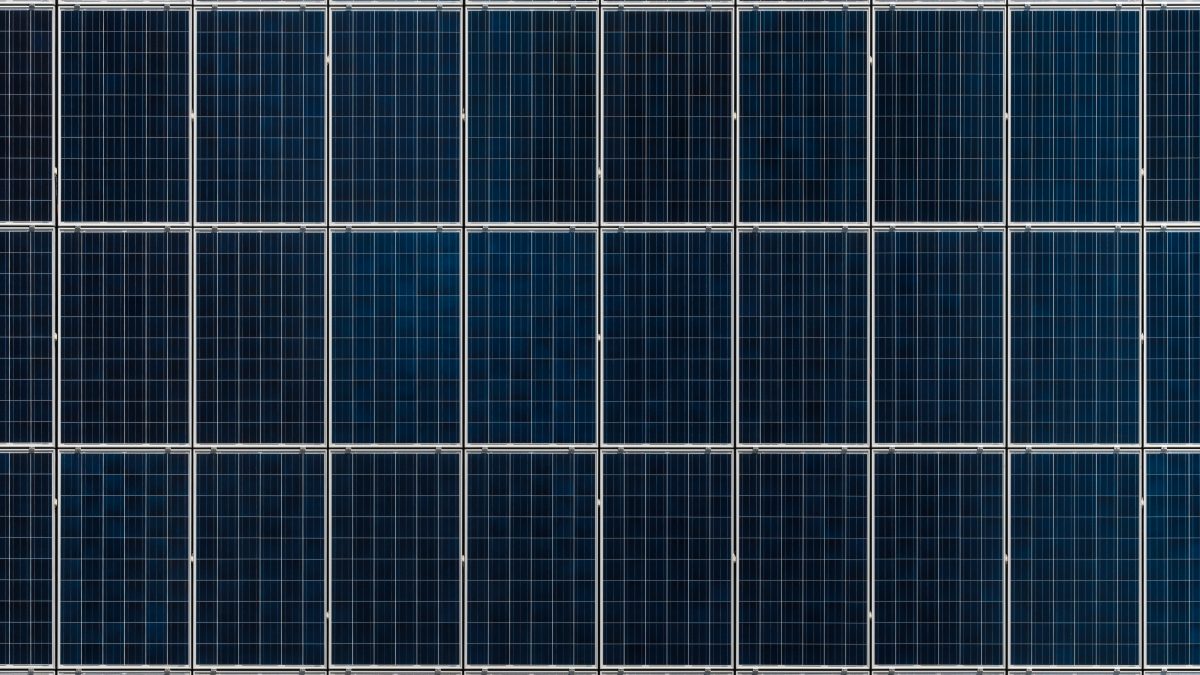 If we want it, the road could literally be paved to a renewable energy future. A pilot test of the technology turned out a great success

One year after a bike path outside Amsterdam was plastered with custom solar panels, it’s generating more power than predicted—and the designers are convinced that it’s proof that networks of solar-covered roads could eventually be a viable energy source.

While typical rooftop solar panels are cheaper to build and can pump out more power, the SolaRoad team argues that pavement could add valuable real estate as roofs start to fill up. In the Netherlands, there’s more available space on roads than all rooftops combined.

“Solar panels on rooftops are a no-brainer and fortunately the application is growing rapidly,” says Sten de Wit from the SolaRoad consortium, adding that some cities are also experimenting with solar panels next to highways. “If we can additionally incorporate solar cells in road pavements, then a large extra area will become available for decentralized solar energy generation without the need for extra space … and just part of the roads which we build and use anyway.”

Though the prototype was pricey, and the team doesn’t yet know what the final cost will be, they’re aiming for it to pay for itself over about 15 years of use. A solar-paved street could ultimately be cheaper than something made of asphalt or concrete.

“For cities and agencies responsible for building and maintaining roads—mainly governmental agencies—this is an interesting proposition if the total cost of ownership (sum of costs and benefits from energy production) of such a road over the life cycle would be comparable to or lower than with current roads,” says de Wit. “With SolaRoad we are developing such a road.”

The pavement could power streetlights, electric cars, or just send power into the local grid. After a year of testing, the road is generating about 70 kilowatt-hours per square meter a year, the upper range of what the researchers predicted was possible in the lab—that’s enough to about power three houses. (The effects of pollution, shading by passing cyclists, and other factors are difficult to assess in the lab, says de Wit. It turned out their initial estimates seem now too pessimistic.)

For people riding by on bikes, the path looks and works no differently than the rest of the bike network. “Most people do not even notice the difference with a regular bike road,” he says. “That is exactly what we aim to achieve: roads doing whatever they have to do to be a proper road, while harvesting solar energy on the fly.”

As they work on finalizing their design for bike paths, the researchers are ultimately focused on making it strong enough to handle traffic on streets and highways. “The real potential of this innovation lies in application on regular roads,” says de Wit. “These roads have by far the largest area, all over the world.”

Practice: Complete with TRUE, FALSE or NOT GIVEN:

____ After the tests the road is generating more energy than researchers predicted.

____ The pavement could power streetlights, but not electric cars.

____ People riding by bikes notice that the path looks and works differently than the rest of the bike network.

____ It is possible to power three houses.