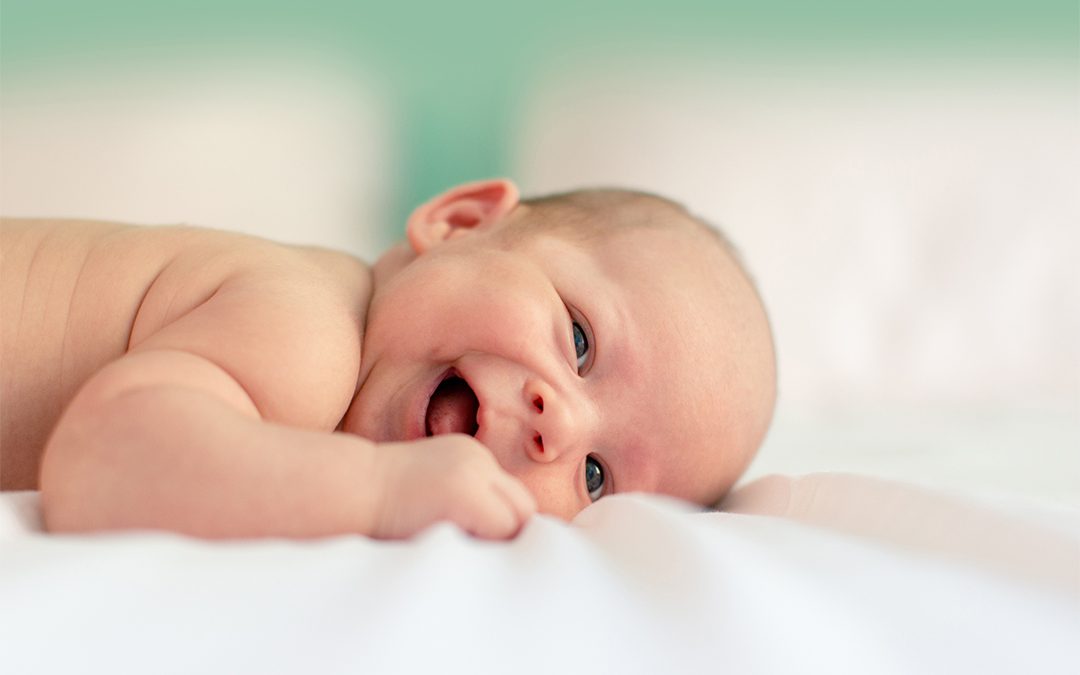 Human eggs are being put up for sale over the internet for the first time today. Entrepreneurs are cashing in on the shortage of donor eggs by launching an international brokering service.

Women needing eggs for IVF treatment can now use a website offering a bank of potential donors from around the world. The eggs will sell for thousands of dollars with huge payments for donors and middlemen collecting hefty “introductory” fees. The service could see poor women overseas making vast sums from selling their eggs to desperate westerners.

Today doctors and reproductive ethics campaigners accused businessmen of profiteering from human misery. They called for tighter legislation to prevent eggs trafficking. But founders defended the new service, claiming it would help thousands of infertile couples. Waiting lists run at up to three years for British women needing eggs for IVF.

At present, under rules set by the Human Fertilization and Embryology Authority (HFEA), donors can be paid strictly limited expenses, but cannot be offered any other incentive. This means if a woman does not have a friend or relative to donate an egg her options are limited.

And fertility specialists fear the supply of donor eggs will dwindle even further after a recent UK ruling stripping egg and sperm donors of their anonymity. But the HFEA has no powers over payments to donors overseas. The new London-based internet business will circumvent the ban on payments by matching British women with donors living in countries where there are no restrictions on fees.

Britons who sign up to the service will be charged £1,200 plus VAT to be “introduced” to the donor of their choice. But middlemen will make all practical arrangements and financial negotiations. Brokers will identify a private fertility clinic where both women can be treated.

The website, called WomenNot-Included.com is a spin-off of the controversial ManNotIncluded.com site, which sells mail-order sperm to single women and lesbian couples.

Mr. Gonzales’s other website, ManNotIncluded, has 9,500 sperm donors, and 5,000 women on its books. The service has already helped two lesbian couples have babies.  Mr. Gonzales claims his new website will help all women have children, irrespective of their age, sexuality, marital status or fertility.

Around 6.000 babies a year are born in the UK to otherwise infertile couples as a result of in vitro fertilization. But the techniques used often arouse huge controversy and some say the process can falsely raise future parents’ hopes since it only has a success rate around 15%.