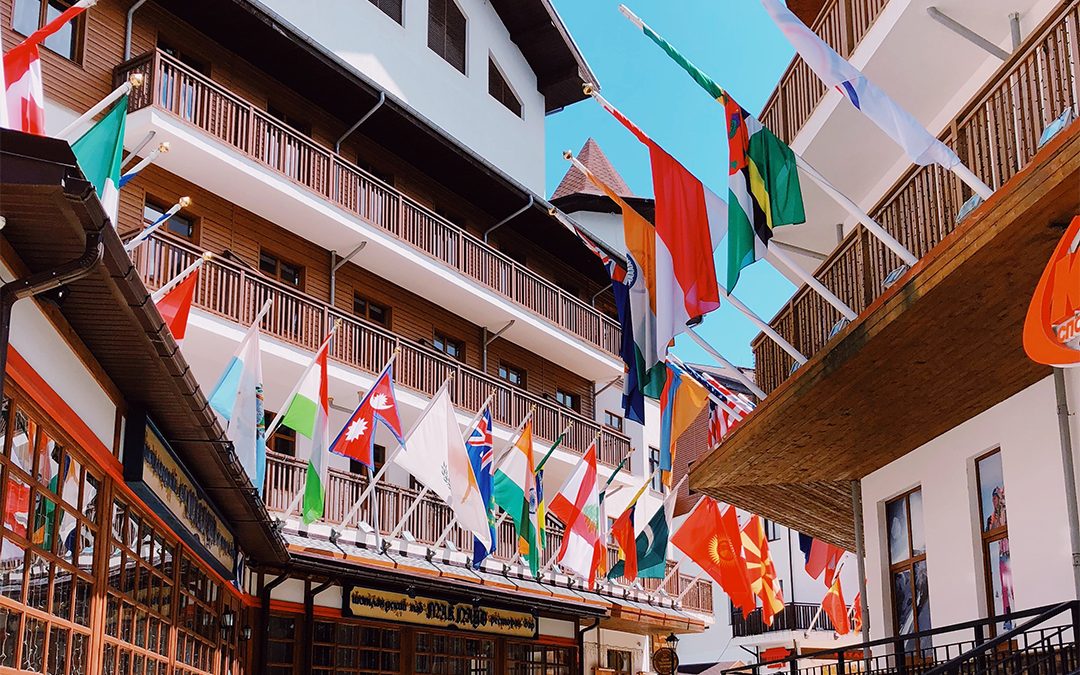 A stereotype is a standardized conception or image of a specific group of people or objects. Stereotypes force a simple pattern upon a complex mass and assign a limited number of characteristics to all members of a group. While we commonly use the term as it is applied to human beings, it is quite possible to stereotype objects as well. In popular culture we can examine both types of stereotypes so that we often find people stereotyped around characteristics of age (“All teenagers love rock and roll and have no respect for their elders.”), sex (“men want just one thing from a woman.”), race (“All Japanese look and think alike.”), religion (“All Catholics love the Pope more than their country.”),vocation (“All lawyers are greedy.”) and nationality (“All Germans are Nazi.”). Objects can be stereotyped around characteristics of places (“All cities are corrupt and sinful.” “Small towns are safe and clean. “In England, it rains all the time.”) and things (“All American cars are cheaply and ineptly made.” “A good house has a large garden, big garage, and at least two bathrooms.”). Because objects are studied as icons, however, we will use stereotypes primarily as a tool to examine popular beliefs and values about people.

What kind of stereotypes are assigned to each nationality?

Choose two adjectives to describe the nationalities listed below:

Fill in the blanks with the nationalities: SWISS, BRITISH, GERMAN, FRENCH, JAPANESE and ITALIAN and explain why:

Generalisations are general statements or opinions which are only partly true because they are based on a few cases or incomplete knowledge.

Below there is a list of “generalisations.” Say whether you agree or disagree with the generalizations below: