The battle between your present and future self – Daniel Goldstein 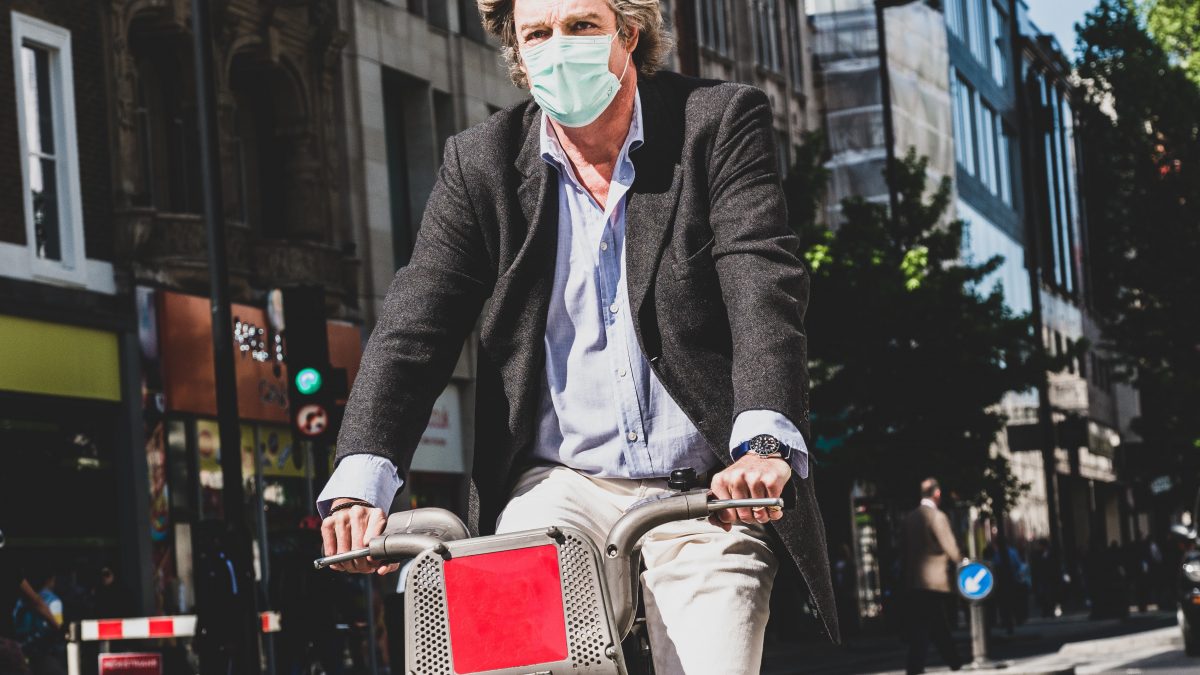 A new study has found that pollution is now the world’s biggest killer. One in six deaths worldwide is because of pollution. This is 16 percent of all global deaths. Most of these deaths were from non-infectious diseases caused by pollution. These include heart disease, lung cancer and stroke. The study was published in the medical journal. The Researchers said most pollution-related deaths occurred in poorer countries. About 92 percent of these deaths were in low-income nations, especially countries where there is a lot of economic development, such as India and China. Bangladesh and Somalia were the worst affected countries. Brunei and Sweden had the lowest numbers of pollution-related deaths.

The author of the study said: “Pollution, poverty, poor health, and social injustice are deeply connected.” He added: “Pollution threatens fundamental human rights, such as the right to life, health, wellbeing, and safe work.” He said air pollution was the biggest killer. Air pollution led to 6.5 million premature deaths. The second biggest killer was water pollution, which caused 1.8 million deaths. The next largest killer was pollution in the workplace, which was linked to 800,000 worldwide deaths. Scientist Dr. Penny Woods said: “Air pollution is reaching crisis point.” She said the people who pollution hit the hardest are those with breathing and lung problems, children and the elderly.