The danger of a single story – Chimamanda Adichie 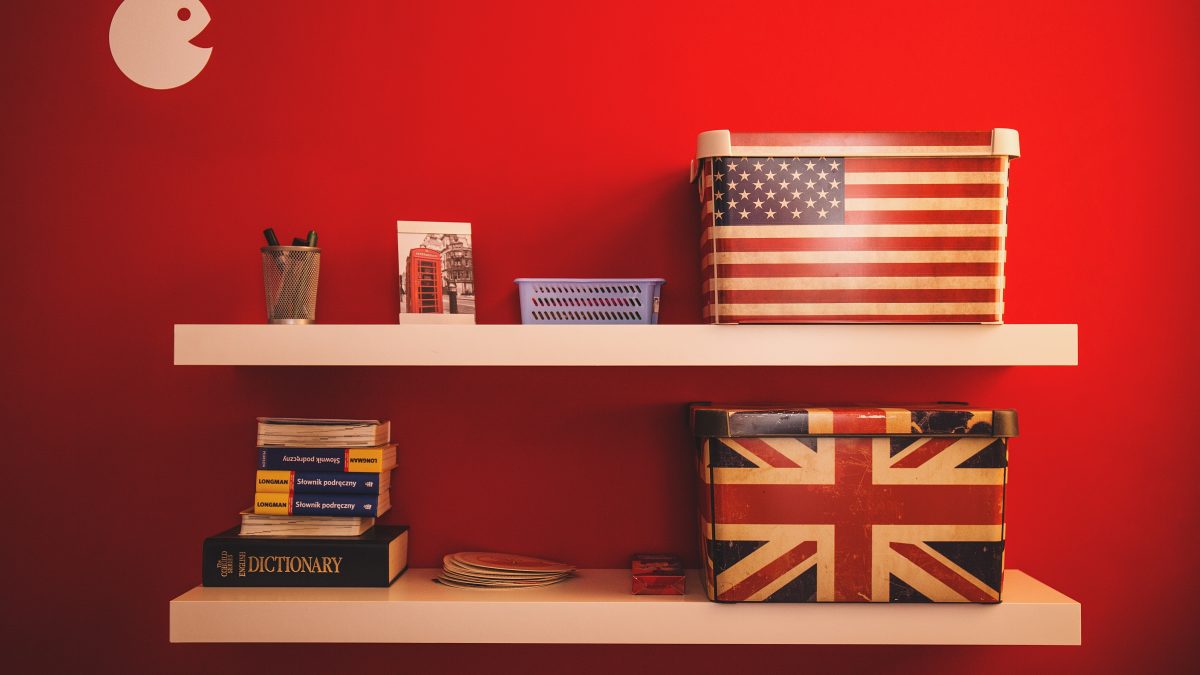 EMPATHY= the ability to understand other people’s feelings and problems. (empatia)

SYMPATHY= the feeling of being sorry for someone who is in a bad situation (solidariedade). Quando queremos dizer que uma pessoa é simpática, podemos utilizar nice.

LOOSE = opposite of tight (solto, frouxo, largo)
LOSE = to be unable to find something (perder algo que se possui)

PERSONNEL= the people who work for an organization (pessoal)

PERSONAL= relating to or belonging to someone (pessoal)

WANDER= to walk slowly across or around an area, usually without a clear direction or purpose (viajar por ai, andar sem destino.)

WONDER = to think about something that you are not sure about and try to guess what is true, what will happen (considerar ou questionar um determinado tema ou assunto.)

Fill in the blanks with the words listed above:

11.He always travels ECONOMY class because he is very stingy.

12.He showed his SYMPATHY when the city was struck by a tsunami.