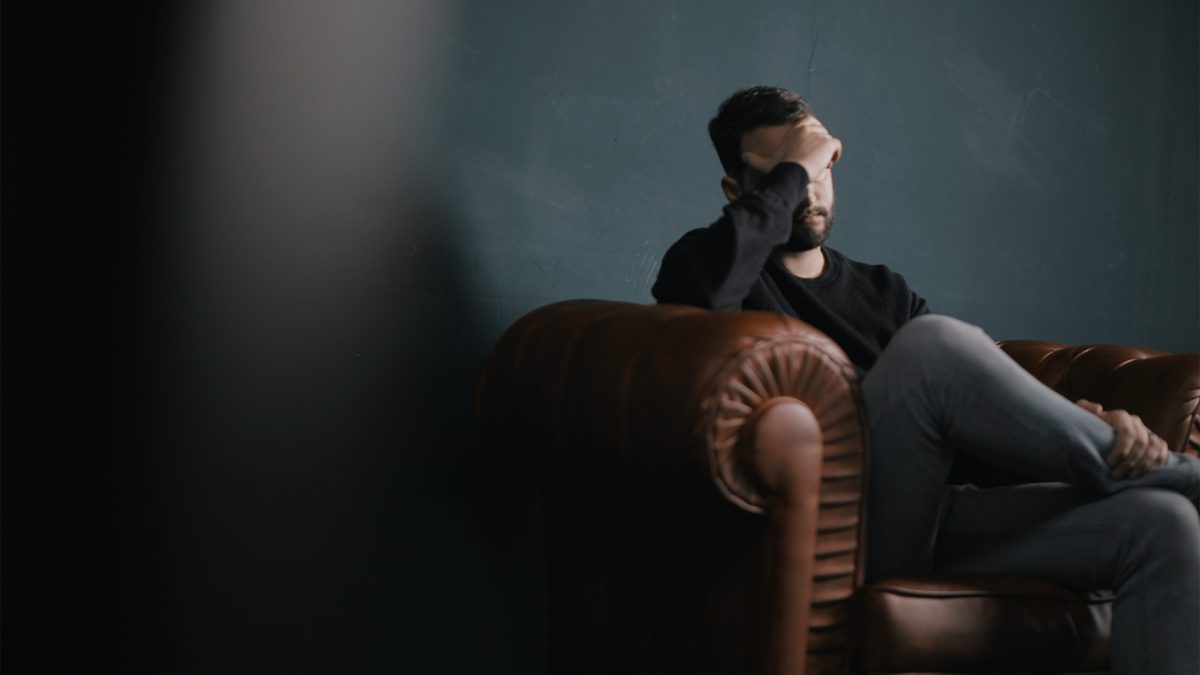 Most people think women are more affected when a relationship is over. According to a new study on over 1,000 break-ups, it is the opposite. Research from the Wake Forest University in the USA suggests men have a much harder time dealing with the low points. Researchers say women have a harder time coping with a break-up. The researcher Robin Simon said: “People say that women are more hurt by problems in a relationship, but we found that the disadvantages of stress are exaggerated for the men.” She added: “Men are more sensitive than we often think they are.” Simon and her co-researchers discovered that men often put a brave face on problems they have with their partner but inside, they feel more emotional pain than women.

The research also showed how differently men and women dealt with problems. Women show their feelings more by crying and talking about how they feel. Men find this hard to do because they need to be ‘masculine’ and men don’t cry. Instead, they turn to the bottle or look for escape by using drugs. Ms. Simon said the more relationship problems a guy went experienced, the more likely he was to become dependent on alcohol or drugs. They make the pain go away through substance abuse rather than talking. Simon said things are changing and that more and more men are opening up. She said guys these days are more likely to have divorced parents “and this might make them more sensitive to the ups and downs of a relationship” and be more emotionally aware.