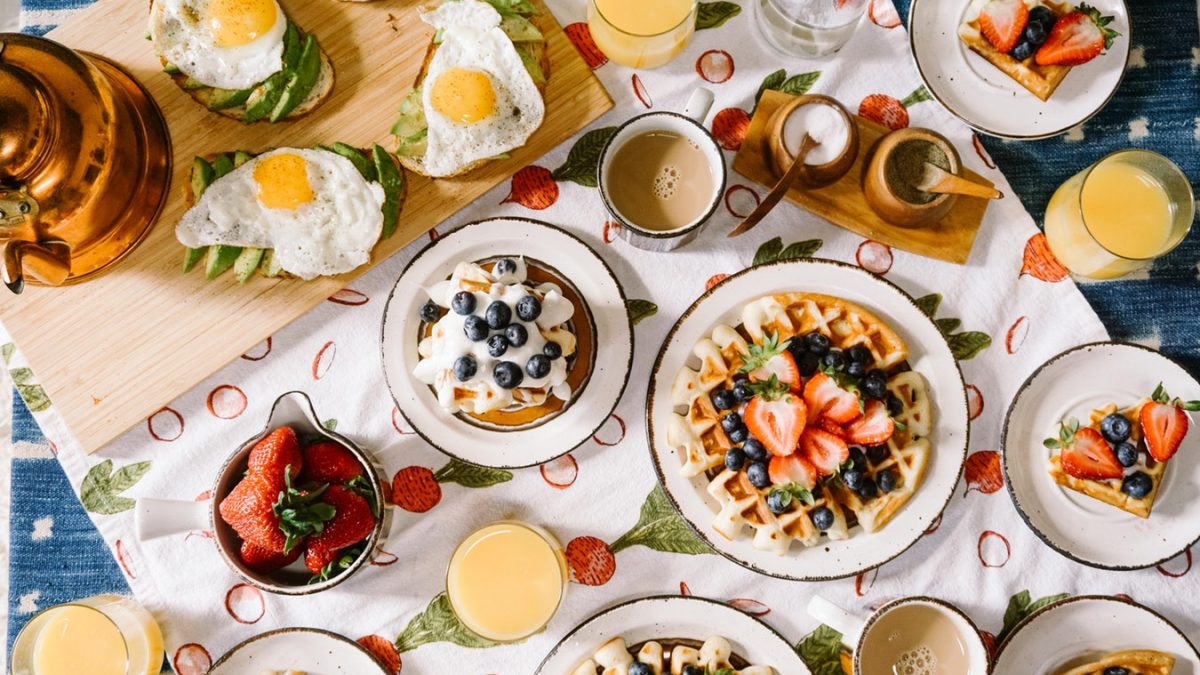 Most languages have idiomatic expressions about food, and English is no exception. There are lots of idioms which feature food in some way. Some of these are quite easily understood, while others are more difficult. Here’s a list of some common food idioms:

eat humble pie = have to take back what you said, because you have been proved wrong: “He’ll have to eat humble pie now. Serve him right – he tried to make us all look bad.”

beef something up = give something extra appeal: “If we beef up the window display, more people might come into the shop.”

sour grapes = say something bad because you didn’t get what you wanted: “Don’t listen to him complain – it’s only sour grapes because you got the job and he didn’t.”

have someone eat out of your hand = have control over someone: “He has her eating out of his hand – it’s sad.”

not your cup of tea = something that you don’t like much: “Football isn’t my cup of tea.”

Practice: Fill in the blanks with the correct option:

Meaning – She is very special to someone.

Meaning – He drinks a lot of alcohol.

Meaning – If something bad happens, there’s nothing you can do to change it. There’s no point in dwelling on it.

Meaning – You won’t do something no matter what.

Meaning – That person is bad and cannot be trusted.

Meaning – Two people are so similar they are identical.

Meaning – Something is excellent.

Meaning – Two people are completely different to each other and have nothing in common.

Meaning – She is expecting a baby.

Meaning – I earn the money in this household.

Meaning -The company has not been honest about their real income.

Meaning – He is a lazy slob and doesn’t do much.

Meaning – She defeated or overwhelmed him completely.

Meaning -It made us think about things carefully.

Meaning -The child is full of energy.

Meaning – He was embarrassed or humiliated.

Meaning – They have an interest in or are involved in more than one thing.

Meaning – Don’t believe everything he says.

Meaning – People take advantage of something and gain money/benefits from it without making an effort.

Meaning – Something is very easy.

After the students have memorized the idioms, read out the sentences below. They need to call out the best expression for each situation.