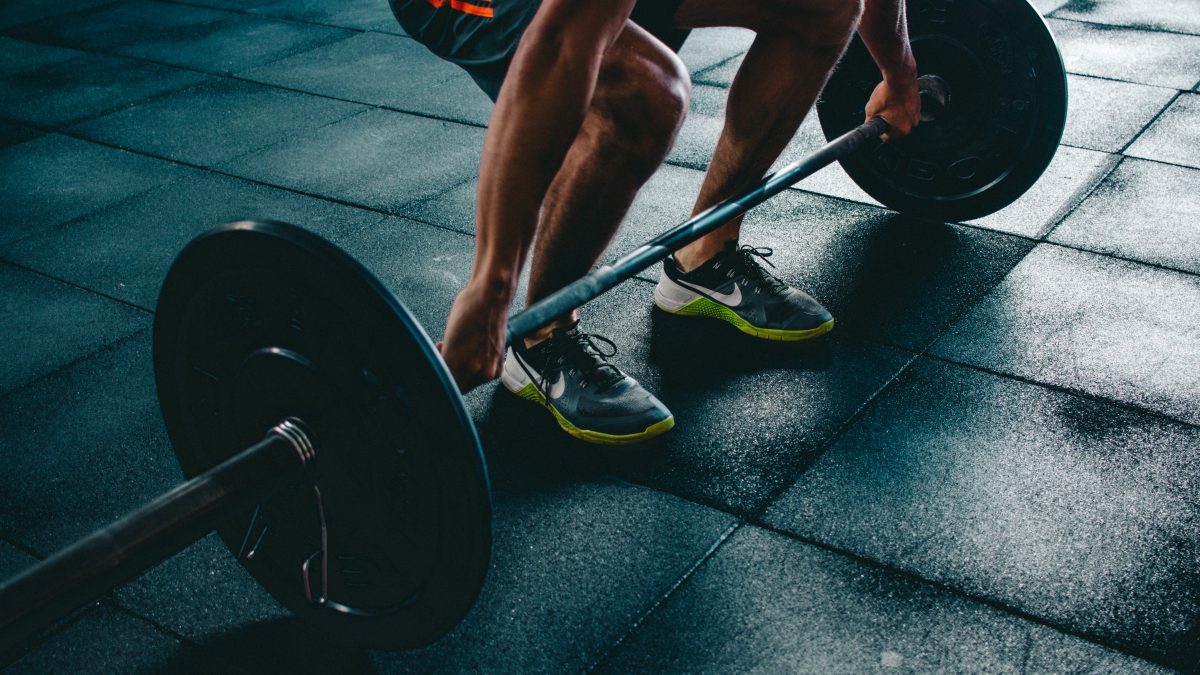 Scientists are working on a new pill that could help people who do no exercise. It could also increase the performance of those who do work out and exercise. The scientists are from the Salk Institute for Biological Studies in California. They are developing a pill that could produce the same benefits to the body that it gets from running.

Scientists are testing the pill on mice. It could one day make people healthier. It could give them better stamina, fat loss, a better mood, a healthier heart and a longer lifespan – all without doing any exercise. The scientists found that the pill also helped to increase athletic performance in mice by 70 per cent. This could be good news for people who want to run faster.

The scientists looked at what changes in the body when people exercise harder and train or work out longer. Researcher Dr. Ronald Evans said: “It’s well known that people can improve their aerobic resistance through training. The question for us was: How does resistance work? And…can we replace training with a drug?”

The researchers found a chemical that could copy the positive effects of exercise without the need for exercising. The chemical made the body burn fat instead of sugar. Another researcher, Weiwei Fan, said burning fat instead of sugar means: “You can improve endurance to the level as someone in training, without all of the physical effort.”