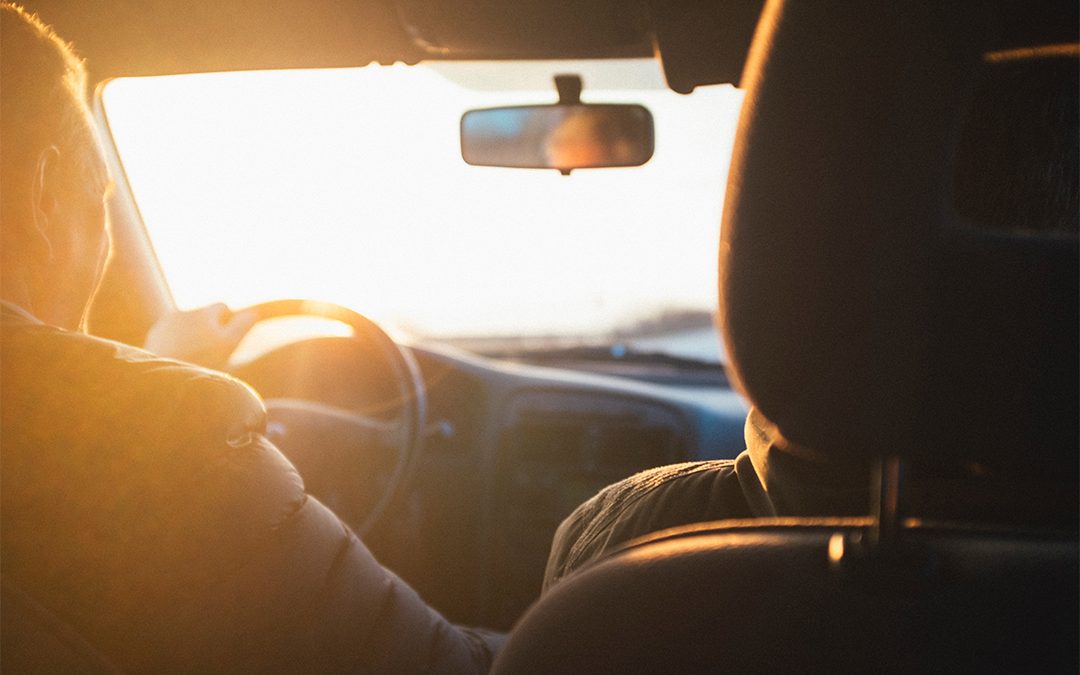 The terms aggressive driving and road rage are often used interchangeably, but they are not the same. There is a major difference between the two.

Aggressive driving is a traffic offense such as following too closely, speeding, unsafe lane changes, failing to signal intent to change lanes, and other forms of failing to signal intent to change lanes, and other forms of negligent or inconsiderate driving. The trigger for the aggressive driver is usually traffic congestion coupled with a schedule that is almost impossible to meet. As a result, the aggressive driver generally commits multiple violations in an attempt to make up time. Unfortunately, these actions put the rest of us at risk. For example, an aggressive driver who resorts to using a roadway shoulder to pass may startle other drivers and cause them to take an evasive action that results in more risk or even a crash. Meanwhile, the offending aggressive driver continues on his or her way, perhaps oblivious of what he or she has caused. Rush hour crashes, which are frequently caused by aggressive drivers, are a major contributor to congestion and 10 percent of these rush hour crashes contribute to a second crash.

Road rage, on the other hand, is a criminal offense. This occurs when a traffic incident escalates into a far more serious situation. For example, a person may become so angry over an aggressive driving incident that he or she overreacts and retaliates with some type of violence. These violent acts may range from a physical confrontation to an assault with a motor vehicle or possibly a weapon. Often, the roadway incident that caused the person to become enraged may have been something quite simple and even trivial. Some incidents, by their very nature, are intentional acts, such as when a motorist switches from lane to lane in an effort to go around other vehicles. But others may have been committed unintentionally, such as when a motorist makes an abrupt exit from a roadway without properly signaling his or her intent. Perhaps you have seen this maneuver or even done it yourself when you suddenly realized you were at your exit.

The media should make a conscious effort to report traffic incidents as aggressive driving and not attempt to sensationalize them as road rage. Law enforcement officers also have a responsibility to educate the media on the differences in these two terms. The public will then begin to understand that the majority of reported road rage incidents are really examples of careless, negligent, or impudent vehicle operation and not violent criminal acts.

Many road rage incidents have resulted from drivers overreacting and allowing their egos to stand in the way of common sense and good judgment rather than safely reporting aggressive driving incidents. A simple display of common courtesy will often be appreciated and may even become contagious. Try it! It might work.

I was chased down a freeway for about 20 minutes by two males and two females . I got bottles thrown at my truck causing damage and I called 911 got put on hold and I asked an officer that was parked for help he suggested it would be best for me to keep holding. The police are here to serve and protect .Who are they serving and protecting?

My husband is a road rager and I can’t stand it. I will not even drive with him anymore. I told him that I am driving from now on. If he doesn’t like it, than he can drive his own car. I told him that he will never put me or my daughter in danger. If he wants to be a jerk he can do it in his own time. I wish someone would knock him down a notch or two.

I was harrassed by a road rager! I even apologized to her but she tried to run me off the freeway, she would get in front of me and slam on her breaks, she held up a sign that said bitch, she flipped me off. She called the cops on me while she was doing all this. I waived at her to go away. I was calm for as long as I could take it but 9 miles later when she tried to run me into the rail I said to myself. If she comes up just one more time she’s gonna get it. I had a huge soda from the night before never touched I rolled down my window, I tried to lose her and sure enough she came to the side of my car with her window rolled down calling me names. I chucked the soda out of my window and it hit her and splatted all over. I felt better. I finally lost her. An hour later the police showed up at my work and they acted as if I was guilty. I firmly told them what happened. They threatened me and all but I told them if they’re going to arrest me then “DO IT” if not good day! Well they went and checked out my story, saw the note book calling me a bitch. They wanted to know why I didn’t call the police. I told them my purse was on the floor. I couldn’t! They asked why I didn’t call when I got to work I told them It was her. I just can’t believe the lady was so mad and couldn’t get over it. Psycho!