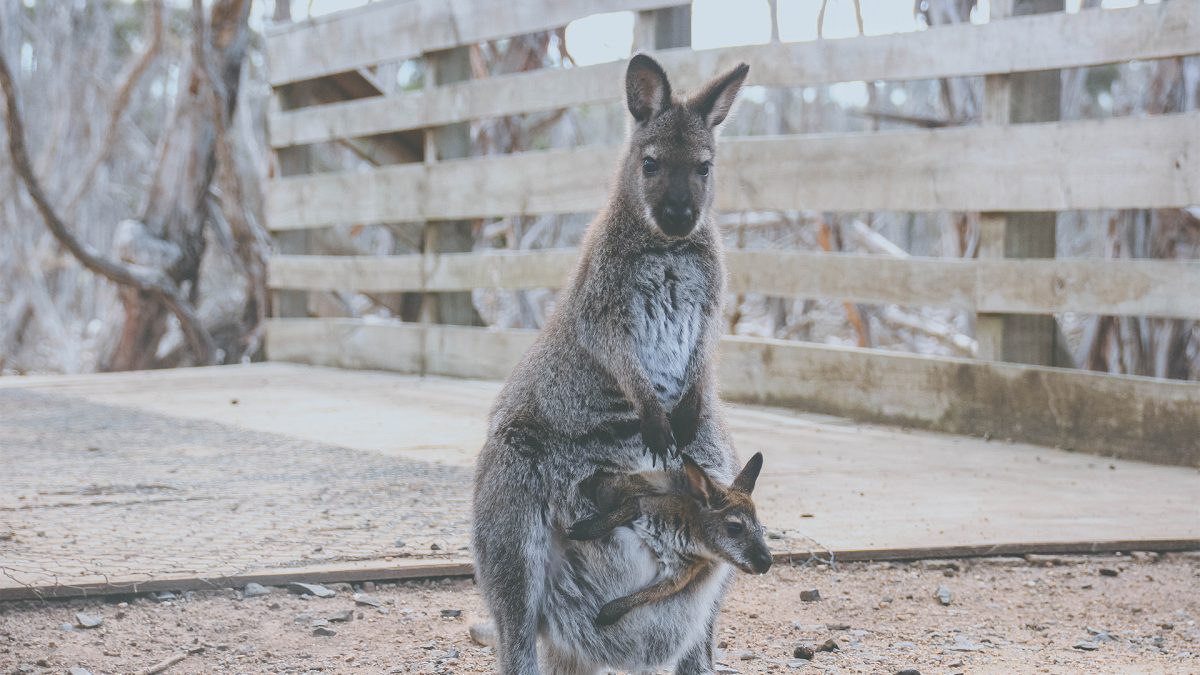 An Idiom, or a “saying” is a phrase that isn’t supposed to be taken literally. Often an idiom means something completely different to what you think it does. Idioms, and the way that they are understood, are often unique to a country or language. To help you understand your new Australian friends and colleagues a little better here is an explanation of 15 commonly used idioms in Australia.

5. Big note
To “big note” is to talk yourself up or brag. Someone would “big note” by saying “I got the highest score in the exam. I’m the best”. Big noting is generally frowned upon in Australia and modesty is favored.

E.g. “Kate: Tickets for Uni ball have sold out.
Harry: Oh no! Looks like I missed the boat on that one.”

E.g. “Lucy: Have you finished your assignment yet?
Ben: Yeah, finished last week – it was a piece of cake!”

11. Speak of the devil
You might say this when you’re talking about someone and they come into the room, message you or you see a photo of them.

E.g. “(Jill walks into the room) Speak of the devil! I was just telling Mary about your new job Jill.”

E.g. “That is the ugliest dress I’ve ever seen. I wouldn’t be caught dead in it!”

13. On the ball
When you’re energetic, organised, attentive and knowledgeable you’re “on the ball”.
E.g. “Emily’s answered so many questions in class today – she’s really on the ball!”

14. Last straw
When you’ve had enough of something you have “had the last straw”.
E.g. “That’s the last straw, I’m not talking to you anymore Sally – you’re too rude.”

15. Hit the road
When someone is going to leave they might say that they are going to “hit the road”, even if they are not driving, someone might say this.
E.g. “Alright guys, I’m going to hit the road. See you tomorrow.”