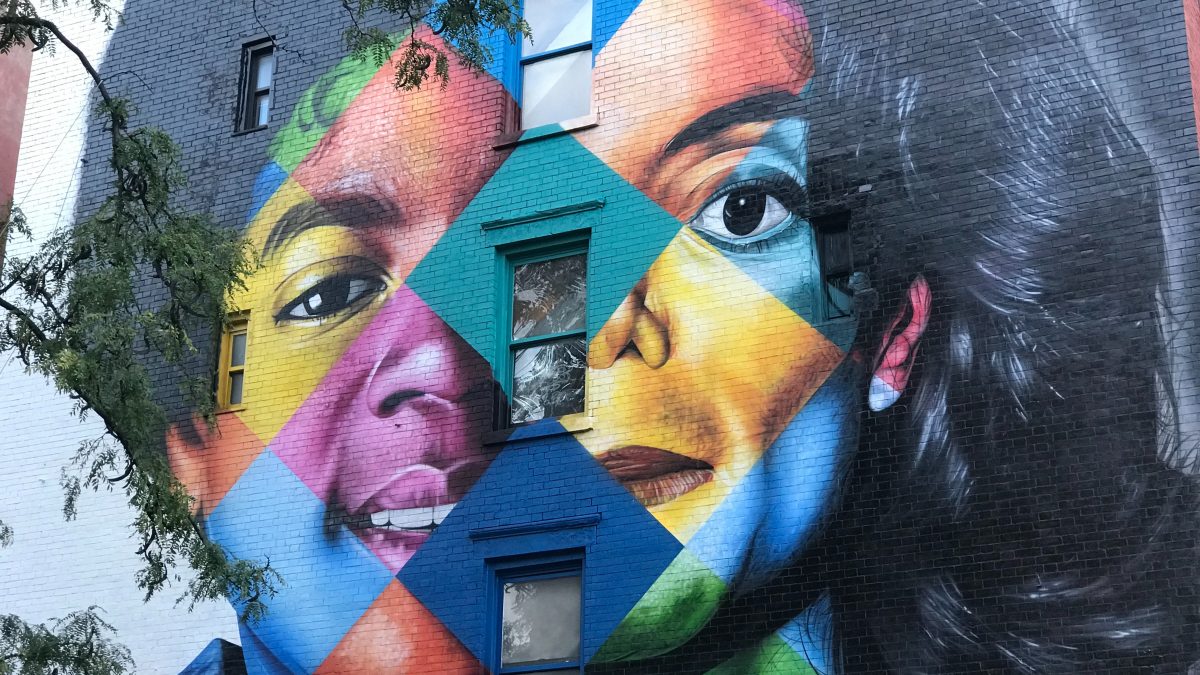 Michael Jackson has died aged 50 after having a heart attack at his Los Angeles home. He was rushed to hospital, where doctors spent over an hour trying to save him. His brother Germaine told reporters: “The family request that the media please respect our privacy during this tough time.” Jackson was perhaps the greatest singer and dancer the world has ever seen. He transformed the music industry forever. The pop icon greatly influenced generations of singers with his unrivalled professionalism. Michael was known as the king of pop and there is perhaps no one close to challenging his legendary status. He will be remembered forever for his talent, his unforgettable songs, and his Moonwalk dance.

Tributes to Michael Jackson have poured in from all over the world. Pop star Madonna said: “The world has lost one of its greats, but his music will live on forever.” Jackson’s ex-wife Lisa Marie Presley said she was “so sad and confused”. She added: “This is such a massive loss on so many levels, words fail me.” Pop star Justin Timberlake wrote online: “We have lost a genius and a true ambassador of not only pop music, but of all music.” Jackson began his career as a child in his family group The Jackson 5. He went on to become globally famous as a solo artist with smash hits such as Billie Jean and Bad. His album Thriller, released in 1982, is the biggest-selling album of all time. It has sold 65 million copies worldwide.