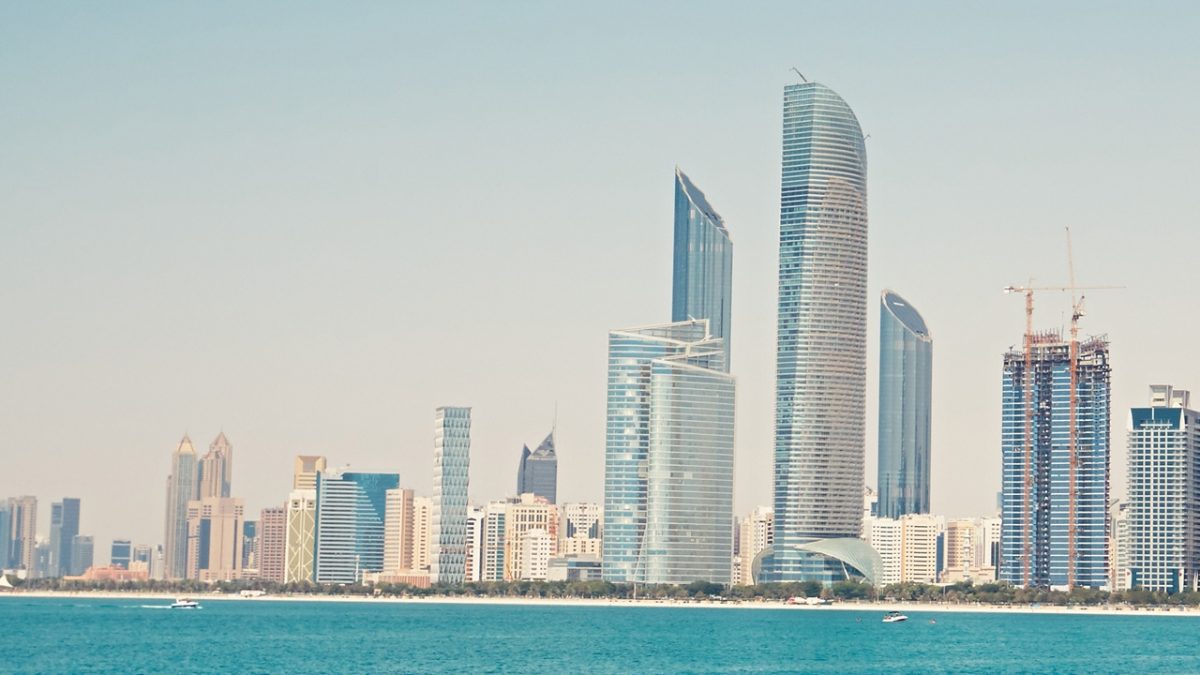 Not content with being home to the world’s tallest tower and fastest police car, Dubai has set a challenge for itself to become the world’s happiest city. In its quest to achieve this, the city in the sand is measuring people’s happiness through interactive touchpoints around
Dubai, called Happiness Meters. There are three feelings on each meter — a happy face, a
neutral face and a sad face — which people use to rank their satisfaction with everyday services. Results from the meters feed into a Happiness Index; the number of smiley faces
tapped determines the city’s “happiness score.”

The meters are the work of Smart Dubai – a government entity tasked with transforming Dubai into a “smart city” – which believes that people will lead happier lives if their day-to-day experiences are seamless and efficient. “In order to become the happiest city, we knew we would need a way to listen to everyone in the city, and

The current “happiness score” for Dubai, measured by over 6 million votes from Happiness Meters, sits at 90 percent, according to Bishr.

“Our goal is to increase Dubai’s happiness index level to 95 percent by 2021,” she added.

In an attempt to streamline public services, Smart Dubai has installed sensors in garbage bins to send alerts when they need emptying. It has also developed DubaiNow — an app for residents to pay their bills, fines and complete over 55 city services.

Smart Dubai’s vision is for Dubai to be both the happiest city and the most technologically advanced city in the world. Its next step is to gauge deeper emotions through vocal emotions technology that analyzes tone of voice and other vocal properties.

But happiness is no laughing matter, and the UAE has invested a lot of time and resources into its people’s subjective well-being.

How to make people happy

The first Minister of State for Happiness in the UAE, Ohood Al Roumi, was sworn in last year, followed by 60 Happiness CEOs across government departments.

The Ministry of Happiness’ role is to promote and prioritize happiness in government and everyday life.

This is all part of a bigger plan, laid out in the UAE Vision 2021, to put the United Arab Emirates’ well-being at the forefront of government decisions. Through doing so the UAE hopes to become the “happiest of all nations” according to the program.

In Dubai there has been a plethora of happiness themed events organized by government including a “happiness park” to promote exercise, a “happiness journey” on International Happiness Day, and various happiness festivals including activities like laughter meditation.

“People are the best judges of whether they’re happy or not,” said Wiking.

According to Wiking, those six factors are important indicators for why some countries rank higher than others.

“It is extremely ambitious to be one of the five happiest countries by 2021,” Wiking said, commenting on the UAE’s desire to become one of the happiest nations in the world.

“Norway just pushed Denmark out of first place this year. You’re down to the second decimal now that separates number one from number two,” he added.

Wiking has every confidence that Dubai is taking the right steps toward achieving its own goal. He has signed a memorandum of understanding with the UAE government, promising to share expertise and knowledge.

“I haven’t seen many other governments as ambitious,” he said.

“They have an explicit ambition of where they want to be, so that is something tangible and measurable.”

HAPPY OPINIONS: Say whether you agree (A), disagree (D) or partially agree (PA):