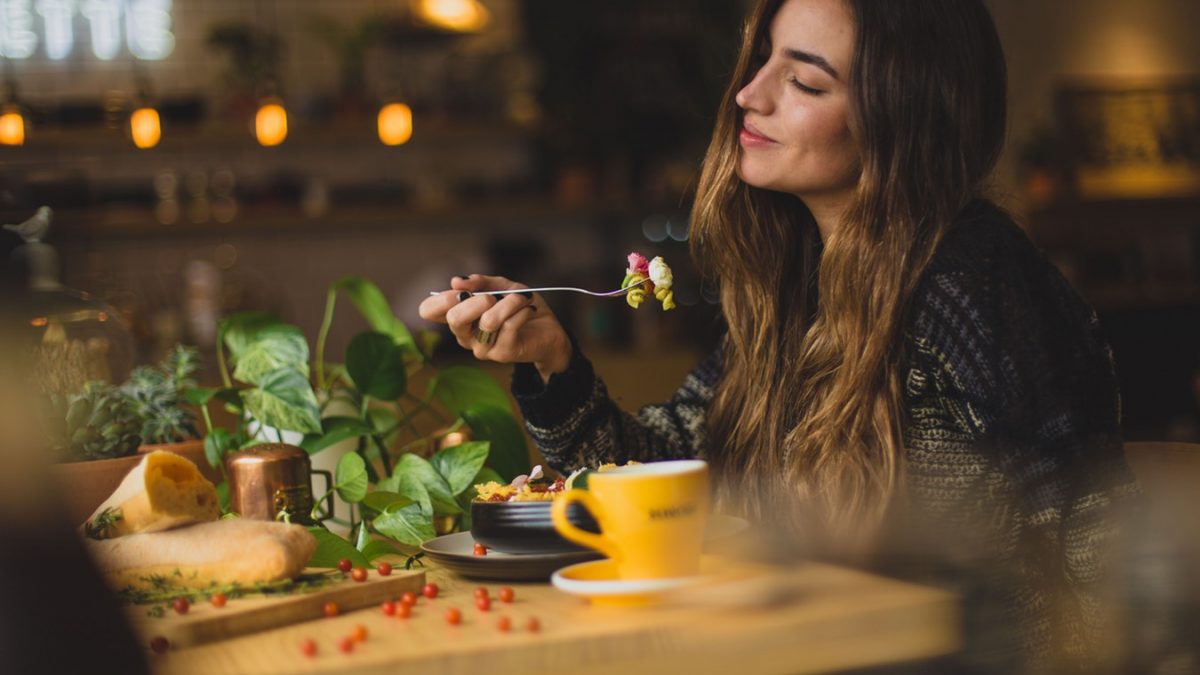 A British restaurant that serves bacon and egg ice cream has been voted the best place in the world to eat. The Fat Duck restaurant, near London, was at the top of Restaurant magazine’s list of The World’s 50 Best Restaurants.

The owner and head chef Heston Blumenthal opened his restaurant twenty years ago. He has quickly developed a reputation for experimental and unique dishes. His menu includes leather, oak and tobacco chocolates, sardine on toast sorbet, and mousse dipped in liquid nitrogen. He taught himself how to cook and is now famous for this new style of cooking, which is called “molecular gastronomy”.

It mixes chemistry, physics, food and flavour to make unusual taste combinations. Britain, the home of fish and chips, is famous for tasteless and boring food. However, it seems things are changing: in addition to the Fat Duck’s award, London was named in March by Gourmet magazine as the Gourmet Capital of the World.

DISCUSSION
Do you think your country’s food is the tastiest in the world?
Do you prefer home cooking or restaurant food?
Only one restaurant in the whole of Asia made it onto the list. Is this right?
Where is the gourmet capital of the world?
Do you like eating unusual things?
Are you a good cook?
What’s the strangest thing you’ve ever eaten?
Is there any food in your country that foreigners generally like or dislike?
Would you like to eat at the Fat Duck restaurant?
What is your favorite restaurant and why do you like it?
What is more important in a restaurant – price, atmosphere or taste?
Do you think “molecular gastronomy” will ever become popular?

Write a paragraph describing the typical food of your country.