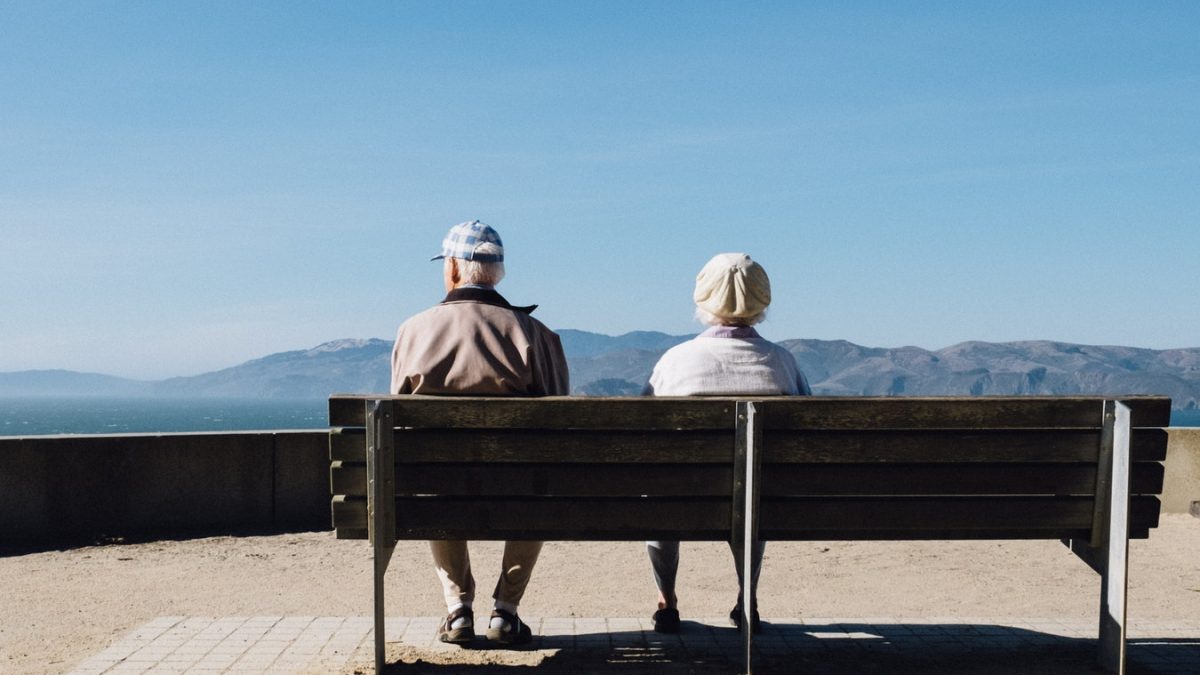 Workers may soon see a major change in the length of their working lives. An American expert on society and work said yesterday that the age at which people retire might one day be 85 instead of 65. This means the idea of early retirement may disappear completely. Stanford University biologist Shripad Tuljapurkar told scientists at a convention in the USA that modern medicine and technology will mean people will live to be much older than now. He said this would greatly reshape our image and reality of work. He added economies would not be able to support so many retired people.

Professor Tuljapurkar believes that most people living in today’s industrialized societies will live to be 100. He said once scientists unlock the key to the gene that makes us age, society will change dramatically. “Some people believe we are on the brink of being able to extend human lifespan significantly…We have doubled human lifespan in the last century”, he said. He has warned that many workers will discover their pension companies do not have enough money to fund their retirement. He added that dreams of early retirement will remain just dreams.