The puzzle of motivation – Dan Pink

What exactly is a startup? 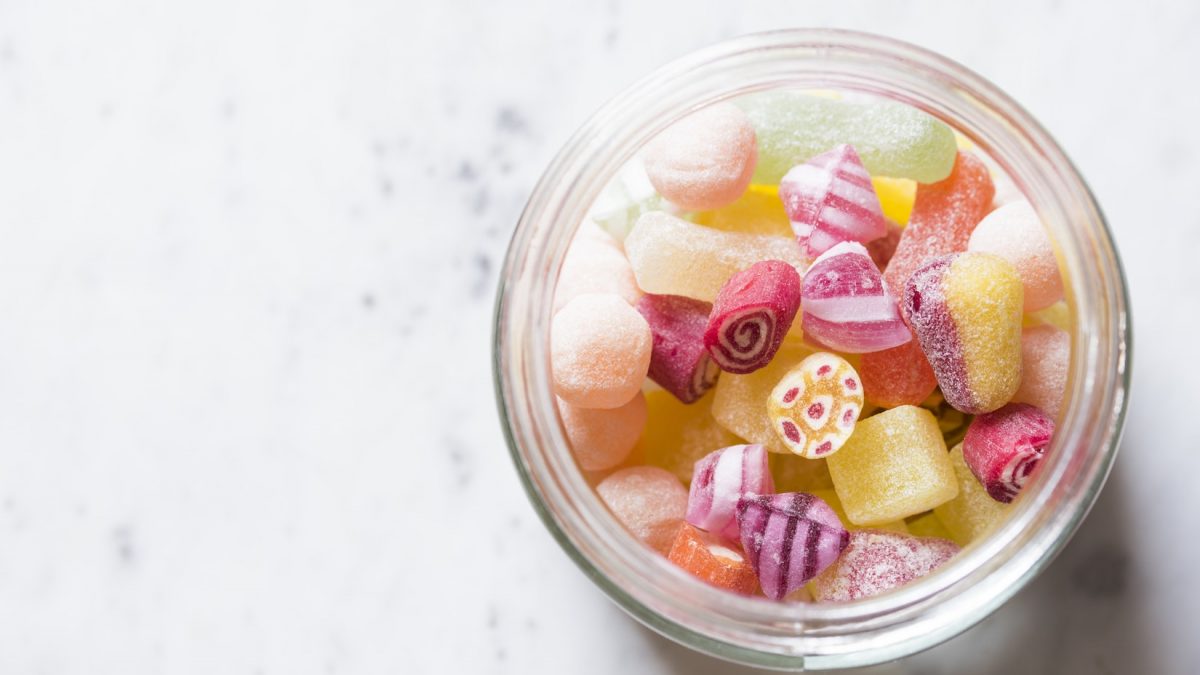 OK! Now it’s time to add up your score. If you got…

Mostly As: You may be immortal.
You’re definitely not addicted to sugar. In fact, it sounds like you’re practically immune to the sweet stuff altogether, which makes us wonder if you’re even human. What’s your secret?

Mostly Bs: You and sugar are a-okay.
Congratulations! It sounds like you have a healthy relationship with sugar. You enjoy sweet stuff when you’re in the mood, but dessert doesn’t rule your life. So don’t try to cut back—it might end up backfiring by making you feel deprived. “Treat yourself to one small thing per day. If you allow yourself that one treat, you won’t feel like you’re missing out and you’ll be less likely to binge,” says Schapiro.

Mostly Cs: You’re a sugar friend.
Addiction might be a strong word, but it sounds like you have an unhealthy relationship with sugar. Instead of trying to quit cold turkey, try working with a dietician to help you scale back on the sweet stuff gradually (like, by using just two packets in your coffee instead of three, or doing dessert three times a week instead of every night). “If you just cut it out, you’ll be thinking about it constantly and it will run your life,” says Schapiro.

Say whether the statements below are a Myth (M) or True (T):

(   ) 1-Sugar contains a lot of calories, with no essential nutrients. It also causes tooth decay by feeding the harmful bacteria in the mouth.

(   ) 3-Excess fructose gets turned into fat, which can lodge in the liver and cause non-alcoholic fatty liver disease.

(   ) 4-When people eat a lot of sugar, it can cause resistance to the hormone insulin, which can contribute to many diseases, like diabetes.

(   ) 5-There is considerable evidence that sugar can contribute to cancer.

(   ) 7-Because sugar causes a large release of dopamine in the brain, it can cause addiction in a lot of people.

(   ) 8-Sugar dramatically increases the risk of becoming overweight or obese.

(   ) 9-Many studies find a strong  association between sugar consumption and the risk of heart disease.

(  ) 10-Sugar is one of the most addictive substances on Earth.

In neuroscience, food is something we call a “natural reward.” In order for us to survive as a species, things like eating, having sex and nurturing others must be pleasurable to the brain so that these behaviors are reinforced and repeated.

How much sugar is OK?

Evolution has resulted in a brain system that deciphers these natural rewards for us. When we do something pleasurable, a bundle of neurons uses the neurotransmitter dopamine to signal to a part of the brain.

The connection between this part of the brain and our prefrontal cortex dictates our motor movement, such as deciding whether or not to taking another bite of that delicious chocolate cake. The prefrontal cortex also activates hormones that tell our body: “Hey, this cake is really good. And I’m going to remember that for the future.”

Not all foods are equally rewarding, of course. Most of us prefer sweets over sour and bitter foods because, evolutionarily, our brain reinforces that sweet things provide a healthy source of carbohydrates for our bodies. When our ancestors went scavenging for berries, for example, sour meant “not yet ripe,” while bitter meant “alert — poison!”

How to stop sugar from sneaking into your child’s diet

Today, with convenience more important than ever in our food selections, it’s almost impossible to come across processed and prepared foods that don’t have added sugars for flavor, preservation, or both.

These added sugars are sneaky. In ways that drugs of abuse — such as nicotine, cocaine and heroin — hijack the brain’s reward pathway and make users dependent, increasing neuro-chemical and behavioral evidence suggests that sugar is addictive in the same way, too.

When you stop eating sugar, the first few days are a little rough. It almost feels like you’re detoxing from drugs. People found themselves eating a lot of carbs to compensate for the lack of sugar.”

There are four major components of addiction: bingeing, withdrawal, craving, and cross-sensitisation (the notion that one addictive substance predisposes someone to becoming addicted to another). All of these components have been observed in animal models of addiction — for sugar, as well as drugs of abuse.

A typical experiment goes like this: rats are deprived of food for 12 hours each day, then given 12 hours of access to a sugary solution and regular food.

After a month of following this daily pattern, rats display behaviors similar to those on drugs of abuse. They’ll binge on the sugar solution in a short period of time, much more than their regular food. They also show signs of anxiety and depression during the food deprivation period.

Many sugar-treated rats who are later exposed to drugs, such as cocaine and opiates, demonstrate dependent behaviors towards the drugs compared to rats who did not consume sugar beforehand.

Like drugs, sugar spikes dopamine release in the brain.

Blame sugar? We’ve been doing that for over 100 years.

In short, this means that repeated access to sugar over time leads to prolonged dopamine signaling, greater excitation of the brain’s reward pathways and a need for even more sugar to activate the brain like before. The brain becomes tolerant to sugar — and more is needed to attain the same “sugar high.”