Why should define your fears instead of your goals – Tim Ferris 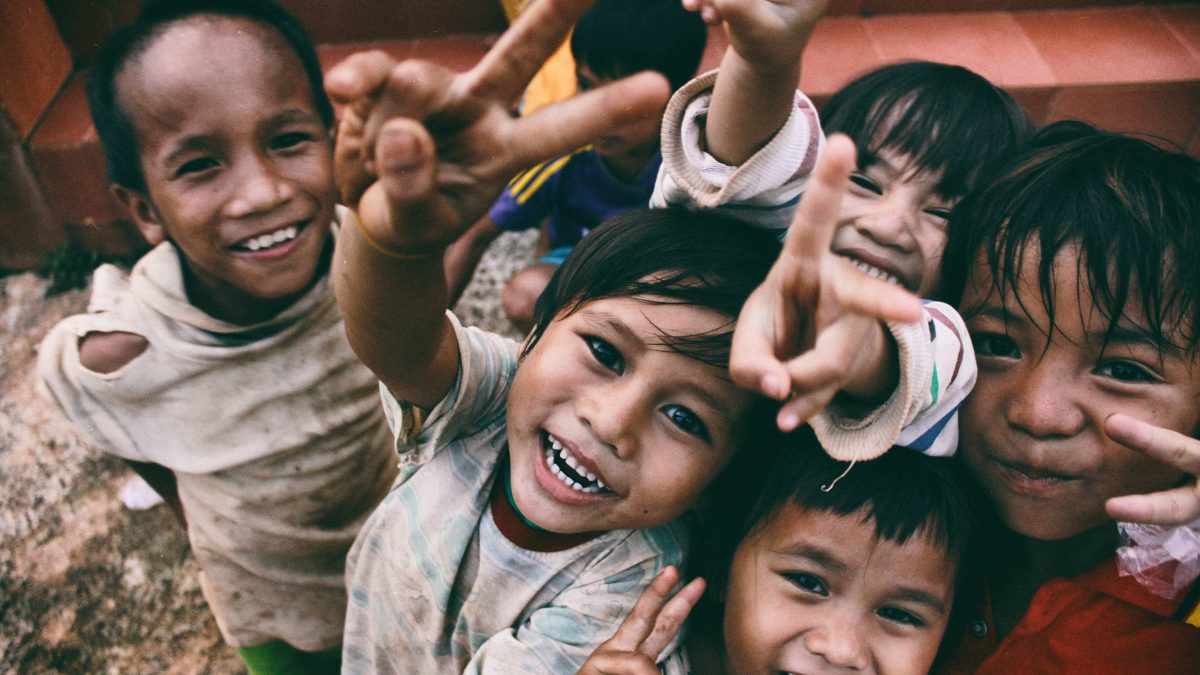 According to a World Bank report, eating the right kind of food is very important. In fact, it may be more important than ever before.

The report warns that children need to eat not only enough good food, but also the right kind of food. If children don’t get enough vitamins and minerals, then they suffer long-term problems.

At two years of age, the children are underweight and underdeveloped. They get sick from disease more easily, and may also suffer from health problems later in life. They often have lower intelligence levels. This leads to weak  children who are more likely to drop out of school later in life.

As a consequence, they then make less money as adults. In some areas suffering from drought in Africa, as many as 30% of children are hungry. India, Southeast Asia, and parts of South America face similar problems.

The news is alarming, from both a humanitarian and an economic point of view. The report states that fighting malnutrition requires as much as 3% of a developing country’s annual GDP. Because the growth rate of some countries is only two or three percent, providing better nutrition could double their economic growth.

But many developing countries and international aid organizations aren’t taking effective action. The World Bank says it should set up education programs in health and nutrition for mothers with young babies. It also suggests cleaner living conditions and improvements in health care.

Do you agree or disagree? Why?