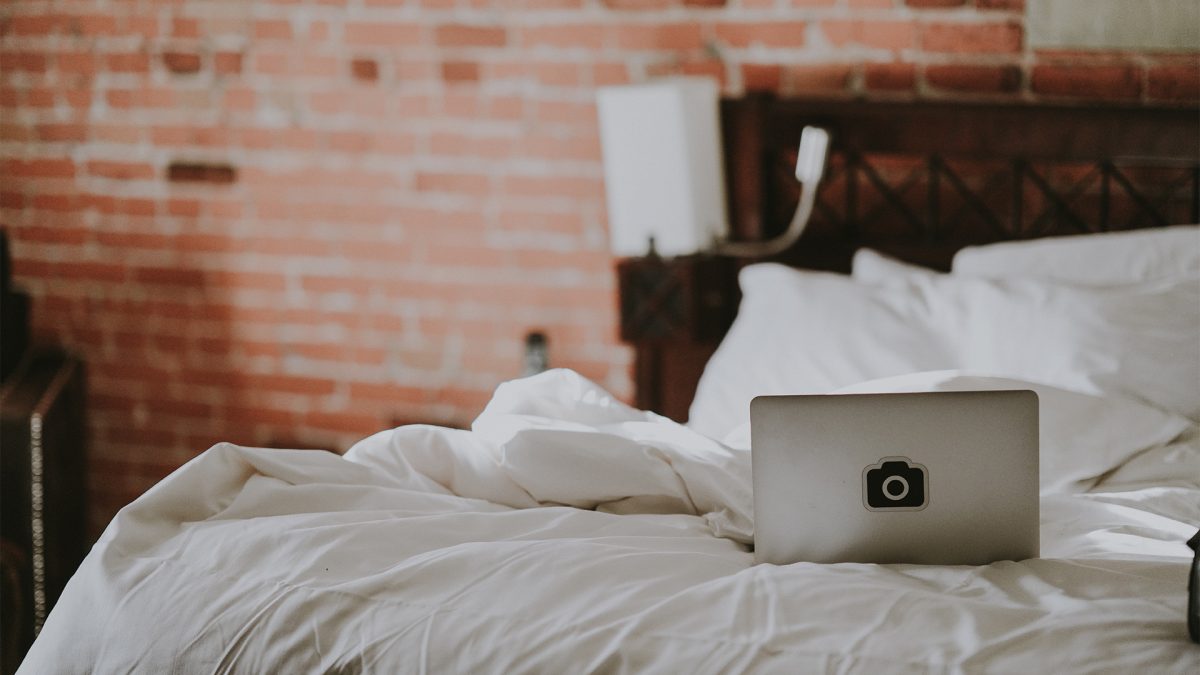 People in the world now spend more time watching TV, playing games, and using their cell phones and computers than sleeping. Research by the British communications agency found that British people use technology for 20 minutes longer than they spend sleeping. The average U.K. adult uses technology for eight hours and 41 minutes a day. They sleep for an average of eight hours and 21 minutes.

One of the biggest reasons for this is broadband and wi-fi. People can get online almost anywhere, so they spend more time online. Many people make telephone calls or surf the web while watching television. Television was the most popular activity. Adults watched an average of three hours a day.

The study looked at technology and different age groups. It found that six-year-olds understand how to use technology at the same level as 45-year-olds. Another finding was that people understand digital technology most when they are 14 or 15.

A doctor said technology is changing the way people communicate with each other. Dr. Arthur Cassidy warned that we are becoming more and more anti-social. He said we are moving away from face-to-face conversations because of technology. He added that people are becoming addicted to their smart phones. Technology also means people are working at home after they get home from work.