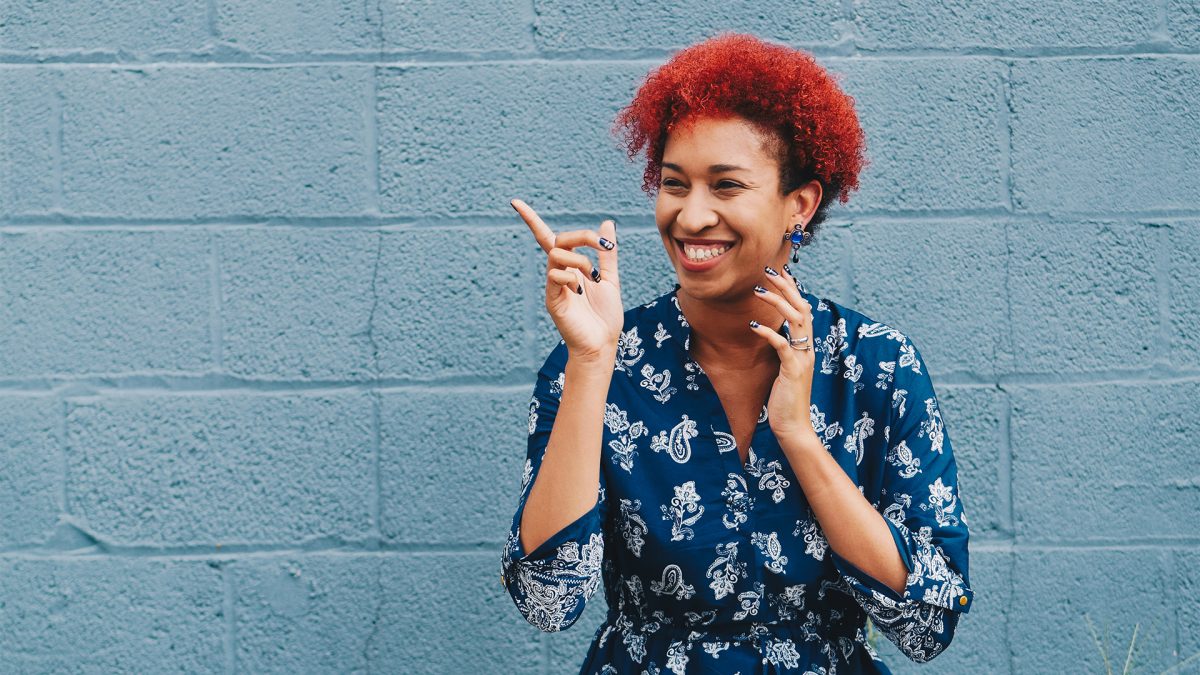 Scientists have discovered that people who are too optimistic about the future may have “faulty” brains. Their study, in the journal Nature Neuroscience, concluded that the reason many people always see light at the end of the tunnel may be because of an inability to sensibly deal with risk. They even say this over-optimism could have been a cause of the 2008 global financial crisis, with bankers failing to accept or see the riskiness of their investments. Report author Dr. Tali Sharot of London’s University College analyzed brain scans to measure the activity taking place in patients who were asked to think about their future. He found that negative predictions were ignored in the minds of optimists.

In the study, Dr. Sharot gave volunteers 80 different negative situations ranging from unpleasant to disastrous. These included getting divorced, having your car stolen and developing cancer. Many of the volunteers underestimated the chances of these situations happening to them. Dr. Sharot said: “The more optimistic we are, the less likely we are to be influenced by negative information about the future.” He added: “Smoking kills messages don’t work as people think their chances of cancer are low. The divorce rate is 50%, but people don’t think it’s the same for them.” He also said: “Seeing the glass as half full rather than half empty can be a positive thing. It can lower stress and anxiety and be good for our health and well-being.”