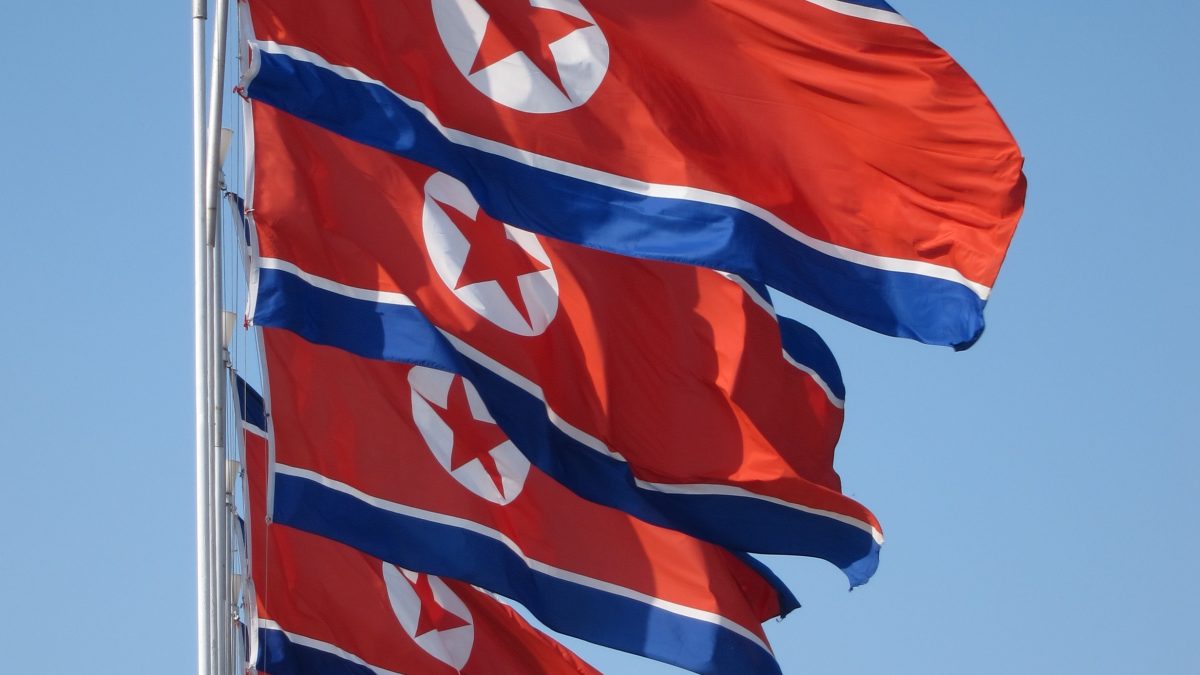 By Will Ripley, CNN

While the country remains closed to most of the outside world, during this trip we gained an unprecedented level of access to the lives of ordinary people.

These men and women were chosen by us, although our government guides often had to work hard to convince people to speak to a US network. We asked them about their views on North Korea’s isolation and economic hardship, and their views on the new US President Donald Trump.

How reporting in North Korea works

We were accompanied at all times by government officials. They don’t look at our video or scripts ahead of time, but they are with us at all times while we shoot and they often must take extensive steps to secure filming permission at locations we visit.

For the first time, I was able to answer questions from CNN’s social media followers live while inside the country. We were allowed to shoot many locations with our Virtual Reality camera.

Perhaps the most enlightening interview of the trip was my conversation with North Korean economist, Professor Ri Gi Song.

We spoke about North Korea’s trade relationship with China, the underground marketplace that supplements what the state distribution system can’t provide, and even the highest paying jobs in North Korea — coal miners and other manual laborers.

Ri says physically demanding jobs tend to pay twice as much as office jobs, though he couldn’t disclose actual salaries. Nobody earns much by western standards, given that the nation’s GDP per capita is barely over $1,000 annually — placing North Korea among the poorest in the world.

It was surreal when we visited a North Korean department store selling clothing and accessories from designers like Hermes, Versace, Gucci and others. We went to a coffee shop that had $8 café mochas.

A top another multi-level department store stocked with high-end electronics and appliances, there was an even a food court on the top floor selling everything from Korean food (very popular with the locals) to Western-style burgers and fries (not popular at all).

I was surprised to see hundreds of people with food piled high on their plates — not the image of a “starving” North Korea so engrained in many peoples’ minds given the reports of famine just two years ago.

As in previous trips, we are still taken on government-arranged “sightseeing trips” to places North Korea wants to show off to the world, an attempt to prove what they believe is the superiority of their socialist system.

We don’t ask to go to these places but, nonetheless, we are expected to cover them during our time in North Korea. On one trip we visited a brand new Pyongyang secondary school for orphans, many of whom had lost their parents working in coalmines, factories, and other state-owned enterprises.

Students are required to learn English and some were even brave enough to speak a few words. It was clear the students’ living conditions were far better than most North Koreans.

I’m always mindful that the government is inviting us in with the intention of using us for propaganda purposes. We are only shown the best of the best.

North Korea is the most challenging story I’ve covered in 17 years of journalism. Nothing in the country is simple, easy, or straightforward. You must always be skeptical of what you see and experience.

I arrived in Pyongyang two days after Kim Jong Un tested a new kind of mid-range ballistic missile. As we checked into the Yanggakdo hotel, which sits on an island in the middle of Pyongyang to prevent tourists and visitors from wandering around the city, footage of the missile launch was playing on state TV.

The launch, one of dozens Kim has ordered over the last three years, made international headlines mostly because it was the first to occur during the Trump administration. The rest of the world learned of the missile launch within hours. But North Koreans were not aware until an official announcement aired on state media the next day.

No Internet, no international calls

Everything citizens see and hear is carefully screened and approved before being broadcast to the nation’s 24 million citizens (or at least those with electricity who are able to watch TV or listen to the radio).

Regular people don’t have the Internet. They can’t make international calls. State media is their only (very small) window to the outside world.

From a young age, North Koreans are told they live under the constant threat of invasion by the US and therefore their government’s allocation of scarce resources to nuclear and missile development is justified.

For decades, that simple, effective propaganda message has helped three generations of Kim family rulers justify their nation’s militarization and tight grip on their citizens.

They have perfected how to keep order and control better than perhaps any other regime on earth. They do it by keeping out the rest of the world. North Korea is slowing opening up, but only on its own terms.

2-  Why were the journalists accompanied by Korean officials all the time?